All writers can benefit from a challenging workout. This exercise adapted from Katherine Haake’s book What our Speech Disrupts will guide you through 50 sentences that will result in a fictional story. I’ve shortened up the initial round of brainstorming from Haake’s book, but I highly recommend trying all of the arduous exercises if you can get your hands on a copy of her book.

This post originally appeared over two and a half years ago, so I wanted to share it again to reach new readers and possibly inspire anyone who’s been in a writing slump lately. Plus, it’s summer and I’d much rather be outside than slaving over a post!

In order to arrive at your first sentence, brainstorm a quick list of subjects that trigger your writing. For example, my list would include things like Montana, the outdoors, feeling apart, water, family, etc. Just make sure they are things that really motivate your writing.

Now pick what you feel is your strongest triggering subject. Make a list of ten assumptions you have about that subject. You might use one sentence, a few sentences, or an entire paragraph. The trick is to record details that set your observation apart from what most other people might note about that subject. 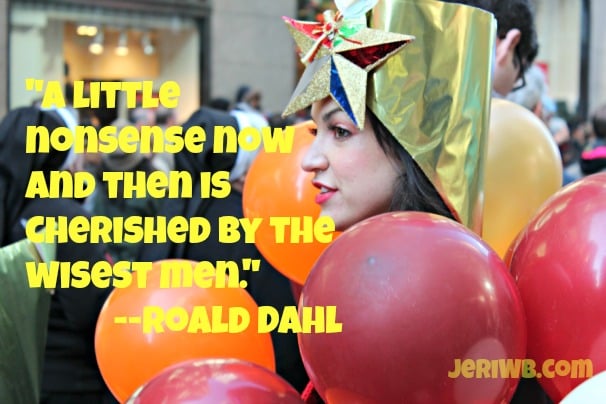 These steps are minimalistic, but don’t cheat. You want to make sure that each sentence follows the given guidelines and flows from one sentence flows into the next as a connected narrative.

1. Begin your story with one of the ten assumptions that you brainstormed. Write it down.

2. Write a sentence that repeats one word, but no more than one, from your first sentence.

3. Write a sentence that repeats one word, but no more than one, from your second sentence.

For the rest of your sentences in this Sentence Sounds exercise, write a sentence that includes:

13. an interruptive clause (Set off by commas within a sentence and it contains nonessential information).

15. two interruptive clauses (See above. This makes for a very complex sentence).

20. italics (Underline if writing by hand).

23. a parallel structure (The same pattern of words to show that two or more ideas have the same level of importance. The usual way to join parallel structures is with the use of coordinating conjunctions such as “and” or “or.”)

31. reference to a past event.

35. reference to a movie star.

41. a comma splice (Two independent sentences joined by a comma.)

48. an equivocation. (The same word used with two difference meanings. For example: The sign said “fine for parking here”, and since it was fine, I parked there.

49. the future tense. (For example: Jon will go to Jill’s house tomorrow.)

Now it’s time to finish the story. Write a sentence, or a paragraph, or another page. However much you need to reach the end.

SENTENCE SOUNDS: A #writingprompt not for the faint of heart.
Powered By the Tweet This Plugin

Do you ever try guided writing exercises such as this Sentence Sounds one?

Permission must be granted by Jeri Walker to use the image in this post.