#Publishing: What is Psychological Suspense?

What is psychological suspense? What is any genre, for that matter? Hybrid-genre or cross-genre authors seem to be more prevalent among self-published than traditionally published authors. More power to a writer who can successfully merge genres to create a gothic-steampunk-paranormal-mystery-romance, but chances are a story attempting to do so is going to have some issues when it comes to marketability. Published titles stand a much better chance of finding a readership when their content fits predominately within a single genre. In publishing, genre matters. It’s foolish to think otherwise as the writing of books is also about implementing good business practices.

In my own creative writing, I’ve veered toward literary fiction in the past. Some would argue that’s not a genre per se. That term and others like young adult, fiction, and nonfiction function as categories that communicate to a reader if the writing is true or not and possibly the age range of the intended reader. Genre on the other hand communicates expectations of a book’s content and targeted audience. When a reader picks up a romance, western, or thriller they do so with an inkling of what to expect from the plot and characters.

What is Psychological Suspense?

“Where does your book belong on a store shelf?” Literary agents asked that question a lot at the PNWA writing conference I attended a few years ago. Whether a writer plans to put their work on a real shelf, or a virtual shelf, they owe it to themselves to know to what other published authors their work can be compared. I shelved that first novel of mine when life threw some curveballs my way, but I have decided to dust off the opening chapters this year to submit to some writing contests that offer critical feedback as part of the submission fee. After a lot of soul searching, I’ve concluded psychological suspense fits my tendencies as a fiction writer. Knowing that will help guide future writing attempts. 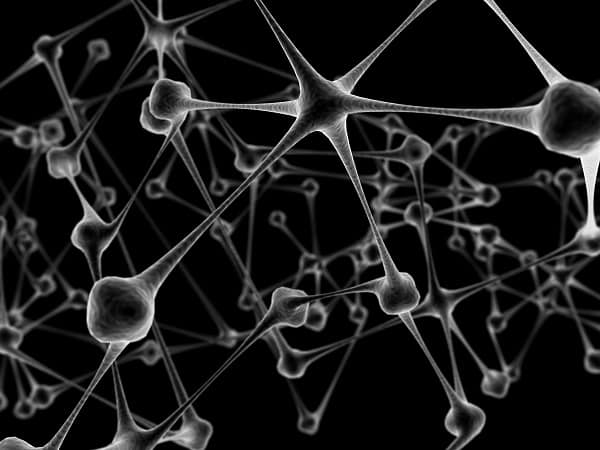 Too many writers going for a psychological slant with shades of thriller or horror thrown in tend to compare themselves to Stephen King. Such assertions sound great, but it’s better for a given author pitching their book to look at the specific authors each agent represents. Of if the decision is made to self-publishing, an author should still spend a sizable chunk of time exploring comparable titles in their given genre.

While pitching my novel, I used Gillian Flynn’s Gone Girl as a comparison since the husband and wife in her book share similarities with the married couple in my novel. Luckily, the pitch sessions were only four minutes long. Otherwise, I would not have been able to offer many more comparable titles give my lack of research. Perhaps The Girl on the Train or The Lovely Bones are viable comparisons. It irks me to no end that my working title of Lost Girl Road was in existence long before numerous books hit the market with the word girl in them.

What The Hell Am I Writing?

Even though I pinpointed the importance of genre in an earlier post, my explorations continue in earnest. I know my strengths and weaknesses as a writer. Do you? Paradoxically, the positives of having earned two English degrees, also equates to having read lots of highbrow, noncommercial literature that general readers don’t necessarily flock to devour.

My literary side wants to craft a great story, but my competitive side wants to write a story that fulfills readers’ wants. This is why genre matters!

A discussion panel of mystery writers that I sat in on, put it this way: A mystery focuses on who done it and a thriller revolves around how to stop it. 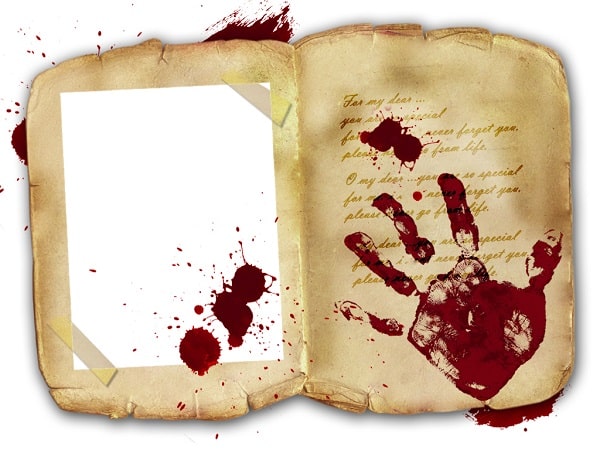 Information on the genre of psychological suspense is not too bountiful. How appropriate that I have picked a genre more popular that is more popular in Britain and the rest of Europe than in America. My best guess it would be marketed with psychological thrillers in the United States, or perhaps under the more general umbrella of psychological fiction.

In any case, the blog 2 Blowhards offers a great definition of psychological suspense. I highly encourage you to read the entire article.

Keep in mind that it isn’t a mystery-fiction subgenre; it’s really best thought of as a crime-fiction subgenre. That helps take some weight off the idea of “mystery.” Its main characteristic, though, is it generally uses a crime as a pretext for opportunities to look into personality and sociology. There’s a murder or a kidnapping, sure–but often in psychological suspense you know from the outset who did it. Ie., from a mystery point of view, there’s pointedly no mystery. And often the central character, if there is one, isn’t the investigator but the criminal.

In the crime-fiction world, these fictions are sometimes referred to not as whodunnits but as whydunnits… Psychological suspense is (roughly) “the story of a crime, not the story of the tracking down of a criminal.” …Suspense? Well, kindasorta. But seldom of the rushing-to-a-breathless-climax sort. There’s often a tone of dread or malignity… The suspense is more a matter of sustaining a tone than of building to anything.

Which novels on your reading list would you classify as psychological suspense? What thoughts do you have on the importance of genre in general? Have you ever shelved a big writing project only to return to it years later?

#Publishing: Where does your book belong on a store shelf?
Powered By the Tweet This Plugin