#ShortStory: “Where are you going? Where have you been?”

Short stories that haunt the reader’s mind often lead up to a single lingering emotional impact. One such story that weaves a flawless storytelling web is “Where Are You Going? Where Have You Been?” by Joyce Carol Oates. First published in 1966, the story remains widely anthologized. It is number one on my list of top ten stories that have guided my writing aspirations.

I encountered Oates’ story in my first undergraduate fiction workshop. It falls under the genre of contemporary realism, with a gritty undertone thrown in. “Where are you going? Where have you been?” builds to such a gripping ending due to the final extended scene that practically takes place in real time. If you are unfamiliar with the story, I wholeheartedly encourage you to read it. 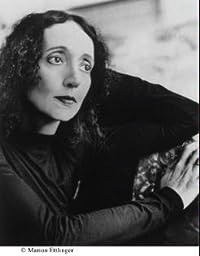 In any case, the plot centers on Connie, a 15-year-old girl who has mastered the art of her two selves. At home, she is a typical eye-rolling teenager who feels a bit out of place in her family. She’s continually compared to her 24-year-old sister, a plain Jane secretary who still lives at home. Connie’s mother has few kind words for her and the father is just sort of there. Away from home, Connie experiments with a more mature persona. That other half of her personality is what catches the attention of Arnold Friend, a man twice her age, whom she first encounters at a drive-in restaurant.

Before he even speaks, Oates makes him an enigmatic character with a flashy car and a persistent stare. Connie is immediately drawn to him and “she couldn’t help glancing back and there he was still watching her. He wagged a finger and laughed and said, ‘Gonna get you, baby,’ and Connie turned away again.” That is the last of him she sees that night. The author captures the girl’s self-centeredness with thoughts such as, “Connie thought her mother preferred her to June because she was prettier” and the way that no matter what, she and her mother always annoy each other. 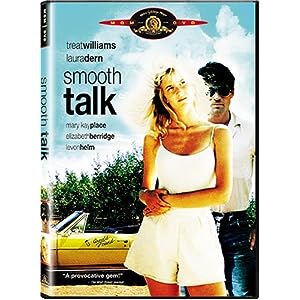 Come Sunday, Connie doesn’t want to go to a barbecue with her family because she’d rather stay at home and wash her hair and lounge about. While home alone, a car pulls up in the isolated driveway. What ensues just may be one of the most jarring dialogues in all of literature. Arnold is a master manipulator, whose dominance is further supported by his practically mute sidekick friend Ellie. In Arnold’s presence Connie begins slipping away too his artful coaxing. During their entire conversation, a screen door separates the two. Arnold tells Connie, “’It’s just a screen door. It’s just nothing.’” The conversation continues as he focuses on his plan of talking her out of the house.

The fear instilled by his steady words makes her unable to function, as is best evidenced in her attempt to use the phone, which is the one action that Arnold reminds her will cause him to enter the house. She picks up the phone and “something roared in her hear, a tiny roaring, and she was so sick with fear that could do nothing but listen to it.” She cries out into the phone for her mother and then she starts to scream hysterically. All the while Arnold just watches from the other side of the screen door.

Arnold Friend said, in a gentle-loud voice that was like a stage voice, “The place where you came from ain’t there anymore, and where you had in mind to go is cancelled out. This place you are now—inside your daddy’s house—is nothing but a cardboard box I can knock down any time. You know that and always did now it. You hear me?”

Connie eventually leaves the house, all the while telling herself, “I have got to think. I have got to know what to do.” 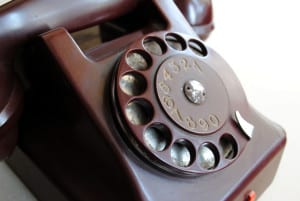 Arnold continues to coax her out by reminding her that she needs to leave so nobody else in her family gets hurt. He continues, “’Be nice to me, be sweet like you can because what else is there for a girl like you but to be sweet and pretty and give in?’”

Year after year, I return to this story in my mind and wonder what I would have done if I were in Connie’s shoes. It’s also been my favorite story to teach in creative writing classes. The story is dedicated to Bob Dylan and parts of the narrative bear resemblance to Dylan’s song lyrics of “It’s All Over Now, Baby Blue.” Further inspiration for the plot is said to be taken from three murders that occurred in Tuscon, Arizona and were later featured in Life magazine.

What stories or movies have been able to totally creep you out? What qualities do you look for in a mesmerizing read?

Join me on The Palette Muse for my latest guest post: The Beauty of Desert Landscapes

The first three photos in this post are for promotional use only and comply with fair use guidelines.

Phone Image:  Closer To Old Phone by Can Atacan