#PubTip: 5 Reasons to Crowdfund Your Next Book

When it comes to the business of publishing books, crowdfunding presents yet another option to get books into the hands of readers. The notion of pooling money from lots of people to make an idea happen is nothing new, but the 21st century is making the process more appealing than ever. A potential client of mine is considering crowdfunding to raise money for editing fees. The amount raised would determine which editing package she ultimately chooses. All of which got me thinking about reasons to crowdfund your next book.

Many of us have contributed to crowdfunding campaigns or maybe even have conducted one. Numerous crowdfunding sites exist. The top general sites are Kickstarter, Indiegogo, and Rockethub. Book specific crowdfunding sites include the likes of Pubslush and Publishizer. Even book publishers like Inkshares and Unbound use crowdfunding as a way to decide what to publish. Or rather than aiming for one big funding push, some authors utilize sites like Patreon as a way for fans to show their patronage via monthly donations of one dollar or more.

Which option to chose primarily depends on how much control you want over your work. I personally believe in leaving some things up to the experts, but many writers prefer to control all aspects of the publishing process.  It should go without saying how important it is to learn as much as possible before starting a campaign. Ideally, the process should begin with asking yourself how developed your reasons to crowdfund your next book really are in order to avoid an unsuccessful campaign. 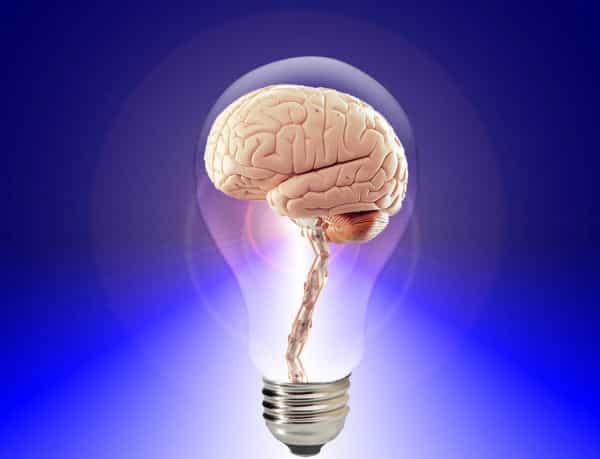 Reason #1: You Can Provide Proof of Concept

In other words, develop a business plan. Some sites like Kickstarter require projects to go through a vetting process, and others like Unbound ask for a book proposal. In any case, seeking to publish a book is much more than just being a writer, it’s about being an entrepreneur. While it might be much more alluring to envision ourselves as artists, ultimately success will only be sustainable if the act of creation is treated like a business. If the very idea of writing a business plan makes you want to hurl, well all the more reason to push yourself to do so.

As more and more people join the self-publishing ranks, competition to find readers becomes increasingly difficult. Granted, some authors might have success without investing much money upfront. However, it’s more likely that those who are truly succeeding are utilizing some combination of editors, text formatters, cover designers, virtual assistants, and marketing advisers. Even then, success is not guaranteed. But why start off at a disadvantage? If self-pubbing is more of a hobby, justifying these expenses can be difficult. Even then, you owe it to yourself to make your book the best your resources will allow.

Reason #3: Your Book Fills a Niche

Let’s face it, the world doesn’t really need another YA dystopian novel like The Hunger Games or Divergent. Ask yourself if you’ve written a knock-off of something that’s been done before and done better. Be honest. Or perhaps you can truly add a new twist to popular plots. Be wary of proclaiming being a genre hybrid. In the case of nonfiction, is your topic of expertise merely more chatter or does the knowledge you have to give truly add to what’s already been said?  In any case, the genre you choose means analyzing its associated market and audience.

Reason #4: You Can Build on a Following

In the age of self-publishing, engagement is key. Anyone can start a crowdfunding campaign, but if nobody is aware of the campaign, that’s just as bad as thinking because you publish a book on Amazon readers will find it. From building a blog, starting a mailing list, to maintaining social media accounts and sharing content across the virtual land we now call home, the greater your reach the better. And what better way to stretch your reach than have a legion of followers who are excited to help spread word?

Reason #5: You Believe in the Long Haul

Countless fantastic ideas are hatched every day, but a relatively small number of people can take an idea to fruition. A book has a story like all else in life. At first it’s an idea, then comes the countless drafts until completion. But wait … there’s more! The journey of your book only really begins once the marketing process begins. Buckle up and settle in for the long haul. It’s a lot of often lonely work. If you don’t believe in your book, nobody will. With methodical time and efforts, you will find readers.

Effective crowdfunding for publishing your book takes foresight.
Powered By the Tweet This Plugin

What is your experience with crowdfunding either as a campaigner or a contributor?