#LitChat: A Quest for Sci-Fi and Fantasy Books by Jon M. Jefferson

Sci-fi and fantasy books take center stage today as Jon M. Jefferson shares some memories for this best books guest post. His sense of wonderment at the stories he  encountered is surely one that will have each of you conjuring your own images from the books that held sway over your imagination as a child.

A Quest for Sci-Fi and Fantasy Books

I never really understood the term Literary Fiction. This is not the world I grew up in. I was born in the early 70s; sci-fi and fantasy hadn’t come out as a big thing yet. There was pretty much just “speculative fiction” and mainstream fiction.

Imagine a world where fantasy is relegated almost entirely to a children’s category. Science fiction that is only seen as fluff and B-movies or so hardcore you need an advanced- degree to understand it. Books like Dracula were not even considered horror at that time. They fell into a category called Gothic. 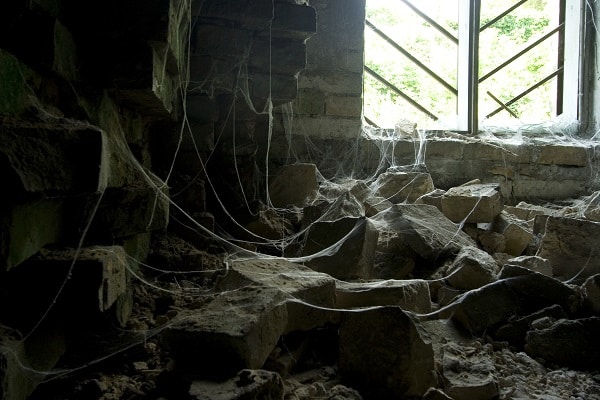 Maybe this is an extreme view. But it is the reality I grew up in. When Star Wars came out it was a huge thing. It was a game-changer on so many levels. But even then much of what we had to read was a carryover from an earlier time. Pulp serials were a dying breed, but they still existed in places. Many of the books at the time were extensions from the 40s and 50s, stories that were originally printed in pulp magazines found their way into trade paperback.

My early reading revolved around the books of writers like Lester Dent (writing as Kenneth Robeson). I call him up specifically because the stories of Doc Savage were a big part of my reading life when I was a kid. These stories were a marvel of quick writing. The writers in this era would spend much of their time pumping out books in quick succession for little money. But they were incredibly prolific. Much like many of the romance novels you might find now, these books were a bit formulaic. But in the eyes of a child looking to discover adventure, they were the world.

Something happened in the 70s. There was a shift that brought much more attention to certain forms of fiction. This is when the genres we know now as sci-fi and fantasy really took off. People like George Lucas took an idea and ran with it, creating a movement that was unheard of. 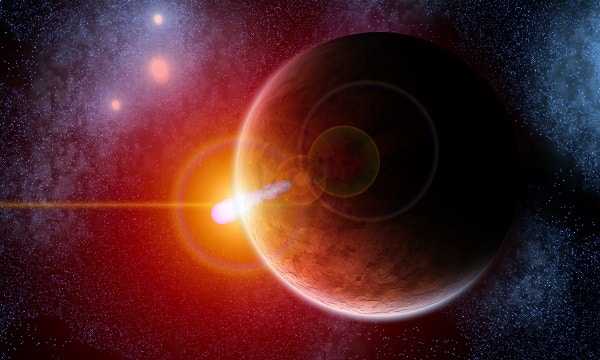 Around the same time that Star Wars was hitting the big screen, writers like Terry Brookswere hard at work creating worlds of their own. Some of these worlds, created in the late 70s, are alive and kicking today. His Shannara series is still being written now (a new book scheduled to come out in the summer of 2013), even the Star Wars series is actively being written as well as new movies are scheduled to come out.

It is hard to imagine the worlds we had before the growth of all this, but without the pulp fiction of earlier times this may never have happened. Those old formulaic novels, a dime a dozen, pushed out over a weekend many times, these are the stories that formed the base we have built our new worlds on.

Looking back, there are a number of writers that stand out for one reason or another. There are books that I will gladly read again and again (never enough time). But there is one book that stands out as a turning point for my idea of what constitutes a fantasy story.

I still have my copy of Sir MacHinery by Tom McGowen. The book came out in 1970 and made it into the Weekly Reader Children’s Book Club. Granted I do believe my copy was a hand-me-down I stole from my brother. For me the book changed my view of the world. It was a fantasy that wasn’t written as a faerie tale. It expanded and changed folklore much like Tolkien had done, to create a new version of the world. And it has a robot in it so you know it has got to be cool.

Much of our reading life has come to us through various forms. We all age and change and find we are drawn to something specific for so many different reasons. But sometimes it is remembering our wonderment as children that can remind us that dreams and fantasy are good parts of who we are.

What role have sci-fi and fantasy books played in your life?

You can connect with Jon M. Jefferson and his social media sites via his website Misadventures in Strange Places. 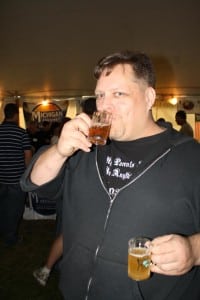 Jon M. Jefferson writes Speculative fiction with forays into Noir and Bizarro. His stories have appeared in the 2013 Indies Unlimited Flash Fiction Anthology, and the Foil and Phazer Divide and Conquer Anthology. His work can also be found on Amazon and Smashwords.

He is a longtime fan of Science Fiction and Fantasy stories in all their forms. He has spent most of his life looking for magic in the everyday moments of life. He hails from the tundra of Southwest Michigan. The monsters in his life include his wife, two daughters and two granddaughters.