We all have memorable books, so-called sticky books whose stories stay with us long after the reading ends. Candy Korman is here to share the books that have lingered with her, and why she doesn’t reread them. We’re swapping guest posts, so make sure to also read Monster Mash-Ups and the Case of Edgar Allan Poe. Though I tend to be a re-reader, I can see the merit of letting the magic spell cast by the first reading of a book linger.

Official Bio: Candy is a professional writer, amateur Argentine Tango dancer and cat-lover living in New York City. She writes mystery novels and short stories in addition to her series of literary novellas inspired by horror classics–Candy’s Monsters. The fourth book in the series is THE STRANGE CASE OF DR HYDE AND HER FRIENDS. It’s a contemporary, romantic suspense novella inspired by Dr. Jekyll and Mr. Hyde. 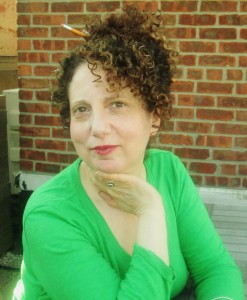 In my younger and more vulnerable years my father gave me some advice that I’ve been turning over in my mind ever since.

My father reread The Great Gatsby every few years, which amounted to a lot of times! He enjoyed it the way someone else might visit an old friend. I rarely reread a book. And I’ve become reluctant to reread the works of literature that touch me most deeply because some great books are “sticky.” They adhere to a time and place in the reader’s life and, although the reader changes, the books don’t.

I can easily point to cherished reading experiences, books that changed me, inspired me or simply confirmed that–whatever else happened–I would be a writer. But with a few notable exceptions, when I’ve tried to recapture my original enthusiasm, I’ve come away disappointed. Either the book was simply perfect for me at a particular moment in time, for reasons that are no longer relevant, or I discover that the book’s magic spell has broken. 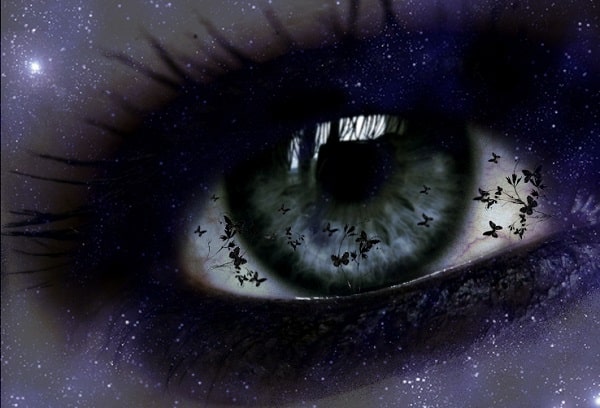 It’s not that I don’t think about those magical works of literature; it’s not that I don’t feel their influence all the time; it’s just that I chose to leave the magic spell alone. I don’t kiss the prince for fear that this time he’ll become a frog.

Here are a few of those particularly sticky books that return to me without rereading, in distorted bits and pieces, with great and grateful pleasure, like a half remembered hit song from my childhood.

The first “grown-up” mystery I read was Death Comes as the End by Agatha Christie. I was about ten and I loved the mysterious setting in ancient Egypt and the supernatural presence. I’m afraid that it would strike me as silly, if I picked it up today. Would that diminish the debt I feel to Christie? Not really, but why not let the little girl memory of discovery remain unedited in my imagination?

Not long after that first brush with the grand dame of British mystery, I went through a serious Daphne du Maurier phase. I recall the impact of Rebecca and especially, My Cousin Rachel. I can picture myself with a copy of Kiss Me Again Stranger from the school library. I read The Birds out loud with friends at a sleepover party. We scared the living daylights out of ourselves! I think I can risk reading that one again and not disturbing the shiver I still feel at the memory of my friend’s brother stomping down the basement stairs to scare us.

My college friends–some of them are a happy ongoing presence in my life–were/are fantasy and science fiction readers. I read a lot of great books under their influence. I remember reading Ursula Le Guin’s Left Hand of Darkness in my grim and tiny first solo apartment. 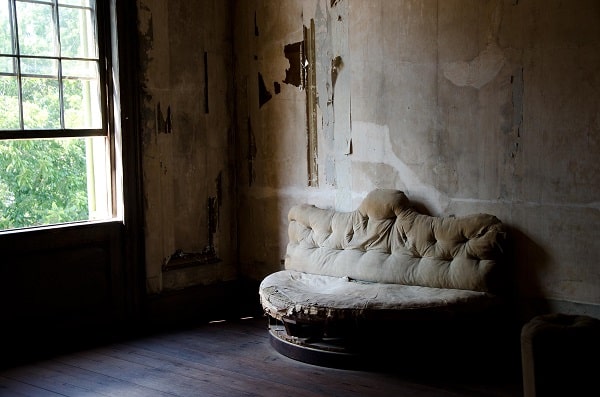 It was a terrible place, so bad I broke the lease and moved out in six months. The distant and strange world in Le Quin’s masterpiece was comforting the way an old blues song offers solace. I can’t reread it any more than I want to revisit that horrible apartment, but I still think about her character development all these years later.

In recent years I’ve read virtually all the mysteries written by Ruth Rendell (AKA Barbara Vine), P.D. James, Collin Dexter, Tony Hillerman, Tom Robb Smith, Stieg Larsson, Donna Leon and many other fabulous mystery writers. This is something that I share with my mother. Again, I’m not running back to reread a mystery. There are so many new ones worth reading. While the characters in Barbara Vine’s Brimstone Wedding might visit me, I don’t go back to them. I just give the book to my friends–sharing the experience.

The genesis of my Candy’s Monsters series was realizing that I’d seen many, many Frankenstein and Dracula movies without having read the books. I’d read some Poe as a kid. But Vincent Price on TV dominated my memories of Poe’s Gothic tales, as much, if not more than, Boris Karloff and Bela Lugosi’s images had become my original Frankenstein and Dracula. 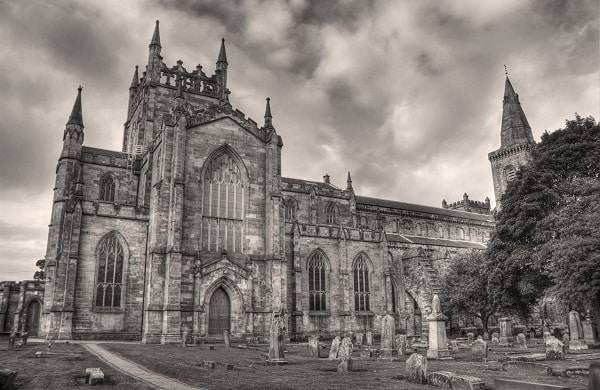 Reading Mary Shelley, Bram Stoker, and Edgar Allan Poe, was enlightening, startling, and inspiring! So doing a fourth MONSTER–based on Robert Louis Stevenson’s Strange Case of Dr. Jekyll and Mr. Hyde was natural. Again, I set aside my preconceived notions, the images from “Creature Features” on TV and all the other incarnations of Jekyll & Hyde, read the original and then began to write my own story.

The characters in my fiction read. The protagonist in Bram Stoker’s Summer Sublet reads The Picture of Dorian Gray and feels its influence as she wonders about the man living in the next apartment. The good doctor in my Strange Case has a Kindle loaded with science fiction. She’s reading on a subway platform when…. —No I’m not going to give that away. I think that what a character chooses to read can be a wonderful, if slightly indirect, communication between the writer and the reader. If I were to create a character based on my father, he’d reread The Great Gatsby again and again and again…

What “sticky books” do you hesitate to re-read for fear of breaking their magic spell? @CandyKorman
Powered By the Tweet This Plugin

What are some of the most memorable books you’ve read? What scenes and characters are forever burned into your memory?

You can connect with Candy Korman and her social media sites via her Candy Monster’s website and blog.

Photo Credit: The Storm is Coming