#MarketTip: How to Write a Book Press Release

Writing a press release to accompany the launch of your latest book carries many positive benefits. Delivery via a given distribution’s service subscribers and RSS feed increases the chance of exposure to the right audience, not to mention the possibility of getting picked up and highlighted on premium sites.  If you cringe at the thought of how to write a book press release, the template in this post will guide you through that process. On the other hand, you may prefer to hire someone to write one for you.

The examples included in this post are from a press release I wrote for Gerald Freeman’s memoir I Don’t Believe God Wrote the Bible. Gerald has become a familiar face around here as you may recall his author interview as well as posts on finding the right editor and great things that can happen in an author’s first year of publishing. 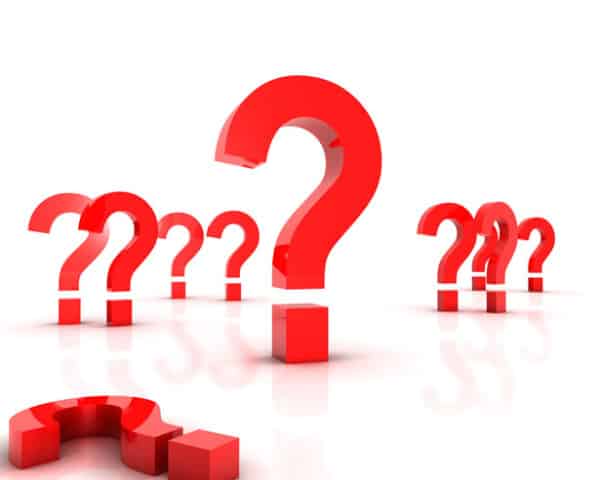 A press release is a news story written in the third-person. As such, a news angle must be present. A statement prepared for media distribution must offer more than a summary of the book to be considered useful to journalists. In short, the content of the news release should be useful, accurate, and interesting.

The expected format for a press release is Associated Press style (AP). It is important to follow this format in order to even get the press release read. With a little practice, the expected form will become second nature. Just think how many potential press releases journalists comb through on a given day. Adhering to standard format is a win-win situation.

The press release should be on letterhead that provides the publisher’s name, website, address, and phone number. In the case of many indie authors this might be a micro-press of just one. Center and bold PRESS RELEASE  in capital letters. Beneath that, provide the contact person’s e-mail and phone number. Include IMMEDIATE RELEASE in all caps  aligned with the left margin.

Use a standard font like Times New Roman. If the press release goes onto another page, insert “more” at the bottom of the page and type “Page 2” on the upper-right of the next page. Do be advised that longer is not necessarily better, and one page should be sufficient. It’s standard practice to indicate the end of the press release with ### centered beneath the final line.

The title should be catchy and informative. Consider how keywords in the title are likely to be searched for online. Also, think about the particular distribution service you’ve targeted. In any case, don’t feel limited to using only one title. Change it up to meet various audiences and to increase the chances of various keyword searches showing up in search engines.

The main content of the press release should start with the date and city where the information came from. In general, your goal should be to cover the five W’s: who, what, where, when, and why.

First Paragraph: briefly detail what the release is about—who, what, when, where, how, why

Lisbon, Portugal, February 14th, 2015 – Emerging artist and author Gerald Freeman has traveled the world to find peace within. Those experiences now appear in his Get a Life memoir series. The latest release, I Don’t Believe God Wrote the Bible, finds his younger self on a quest for spiritual enlightenment in France. A vagabond approach to travel makes it possible to discover what matters most in life.

Second Paragraph: who you are, why readers should care, and where and when the release will happen

Freeman, a teacher and sculptor, uses his writing to explore how his travels enabled him to make peace with the mental and physical abuse he endured while growing up. The most endearing memoirs not only entertain the reader with adventures, but offer insights on how to live. A print and e-book version is now available via Amazon.

Third Paragraph: Get more personal, perhaps via an author quote on the writing of the book or include a quote from someone involved (do not make it a testimonial since that’s advertising not publicity)

Readers of Freeman’s writing will connect with his directness. On the matter of truth in writing, the author responded, “I believe the very fact that the truth shocks people means there is a dire need for more of it in the world. By sharing our experiences on this planet Earth, we make each other stronger.”

While wanderlust drives Freeman’s series, the deeper implications of his memoirs shed light on the internal struggle everyone faces in forging an identity. Some of us just need to go to greater travel extremes than others on the path to self-discovery.

Gerald Freeman follows his heart all over the planet so he can identify with people and share those experiences and emotions with readers. He also expresses himself through art, principally sculpture and has been selected as a “best pick” in an International Emerging Artist Award.

He is available for media interviews and can be reached via email at [email protected]. More information can be found at his author website: http://geraldfreeman.blogspot.com/.

Follow the link to read the press release in its entirety. 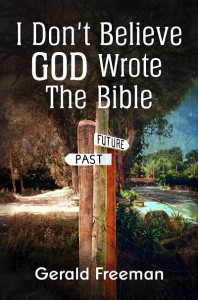 Carefully consider what target audience of readers you intend to reach. A release in a national publication might reach more people, but submitting to a local newspaper, various local websites, television stations, and other groups and retail stores could prove more fruitful. Always be sure to contact the appropriate person.

Don’t overlook book bloggers or the power of YouTube. Plenty of distribution sites are online, so check out the links on this list as well as this list. In the future, I will also be able to submit releases to various places for clients. At the moment, I am focusing on become more familiar with the boggling number of distribution services.

Have you ever written a press release? What luck have you had with submitting them to various distribution services?

Meredith Wouters recently featured one of my Greek Isle photographs in one of her color palette over at The Palette Muse. Please stop by and check it out.

The book cover used in this post is for promotional purposes only and complies with fair use guidelines.