Controversial Books: A Good Story is a Good Story 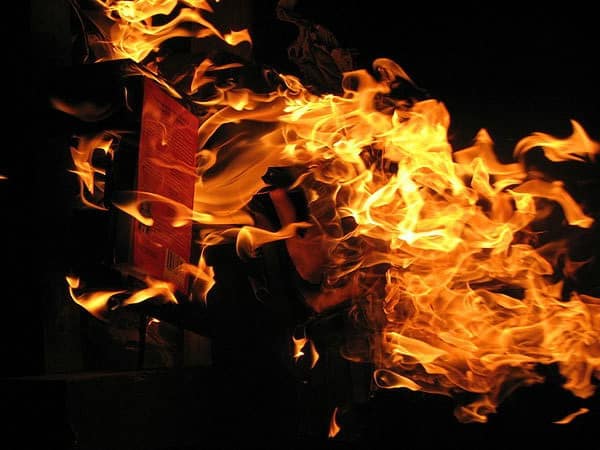 Now that Banned Books Week is drawing to a close, I promise this is the last picture of a burning book you’ll see for a while. On the other hand, I don’t think enough attention can be drawn to the move to ban or challenge controversial books. Please join R.J. Crayton as she shares her thoughts on the controversy surrounding some well-known compelling stories.

When writers get an idea for a story, they often sit down and start planning or writing, not sure where it will take them. When the idea goes down a path that is controversial, or takes a turn that readers might find offensive, some writers feel compelled to pause and ask themselves: do I really want to do this?

The answer should be yes, if that’s what the story mandates.

Unpublished, newly published and self-published authors may be particularly wary of things that might draw controversy—and potentially discourage readers from trying their books.

The Hunger Games by Suzanne Collins. I can see the pitch meeting now. “I know parents fear Columbine-like rages and teen-dating violence, but let me propose this exciting book where teens battle to the death, violently grappling, maiming, decapitating and otherwise injuring each other until only one is left standing.” I read The Hunger Games shortly after it was originally published. I remember recommending it to a friend, and going, “It’s sort of about teens killing each other, but ignore all that, because that’s not really what it’s about. Just read it. Seriously. You’ll like it. Trust me.” I know. I’m a writer, and that’s the best I could do. If you asked me to point out all the soul-touching themes The Hunger Games expressed, I’m sure I could, if you gave me some time. The truth is, The Hunger Games is a book that, despite it’s massively violent context, isn’t just about violence. If Suzanne Collins had let a fear of controversy over the violent content deter her, we’d be a world without Katniss and Peeta. And that’s a sad, sad world.

The Da Vinci Code by Dan Brown. Here’s the pitch meeting (spoiler included): “So, the Catholic church tries to cover up the fact that Jesus had a wife by spending years murdering (or trying to) anyone who could expose this evidence, including the latest to uncover these facts: Harvard Professor Robert Langdon.” Hmm. Catholics are a pretty big religious denomination worldwide. Dan Brown could’ve said he didn’t want to touch that subject with a ten foot pole. Only he didn’t He wrote it. And it was a bestseller, despite protests from Catholics. 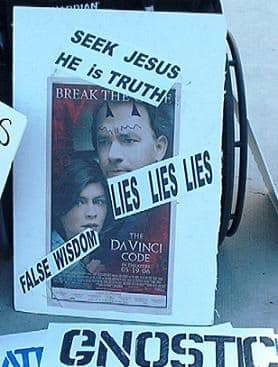 The God Delusion by Richard Dawkins. This book pretty much contends God is not real and that religion is responsible for divisiveness and most of the world’s turmoil and wars. Yeah. That’s going to create controversy, given how many people take part in religion and believe in God. But the author still wrote it.

Fifty Shades of Grey by EL James. This book has gone on to be a worldwide bestseller. There was no pre-publication pitch meeting that discussed the subject matter (this was a tale that caught fire online and the publishers said, I want a piece of that action and bought rights to publish it). Fifty Shades looks at a BDSM (bondage, dominance, submission and masochism) relationship, which was pretty much considered too kinky for mainstream. Yet, Fifty did the unthinkable and made erotica OK for the masses. If James had shied away for fear of offending, just think what we would have missed, especially the erotica authors whose titles are now given a shot by people who wouldn’t have looked twice at them two years ago.

Lolita by Vladimir Nabokov. A man lusts for his stepdaughter and, after her mother dies, forces the girl into sexual favors by threatening to send her to foster care has a truly repugnant theme. However, Nabokov didn’t care. He wrote a tale that sears itself into the collective memory and is still read more than sixty years after it was first published. As vile as the actions of the main character are,  Nabokov didn’t shy away from it for fear of controversy.

What controversial books have you found compelling? We’d love to know! 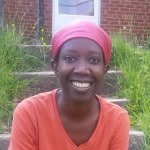 R.J. Crayton is the author of Life First, a mildly controversial dystopian novel about a woman fleeing a forced kidney transplant. To find out more about her or her book, visit http://rjcrayton.com.