Today is the day for a little collaborative poetry. Don’t groan just yet and don’t run away! Writing poetry can be a lot of fun. Stick around. In fact, I can almost guarantee you will be in a better mood for participating in the masterpiece we are about to create. As part of National Poetry Month and my goal to bring you poetry focused posts during the month of April, I wanted to share one of my all-time favorite poems, “The Song of the Banana Man” by Evan Jones. In turn, we’ll look at its subject matter and rhyme scheme to write our own bit of collaborative poetry titled “The Song of the Busy Blogger.” 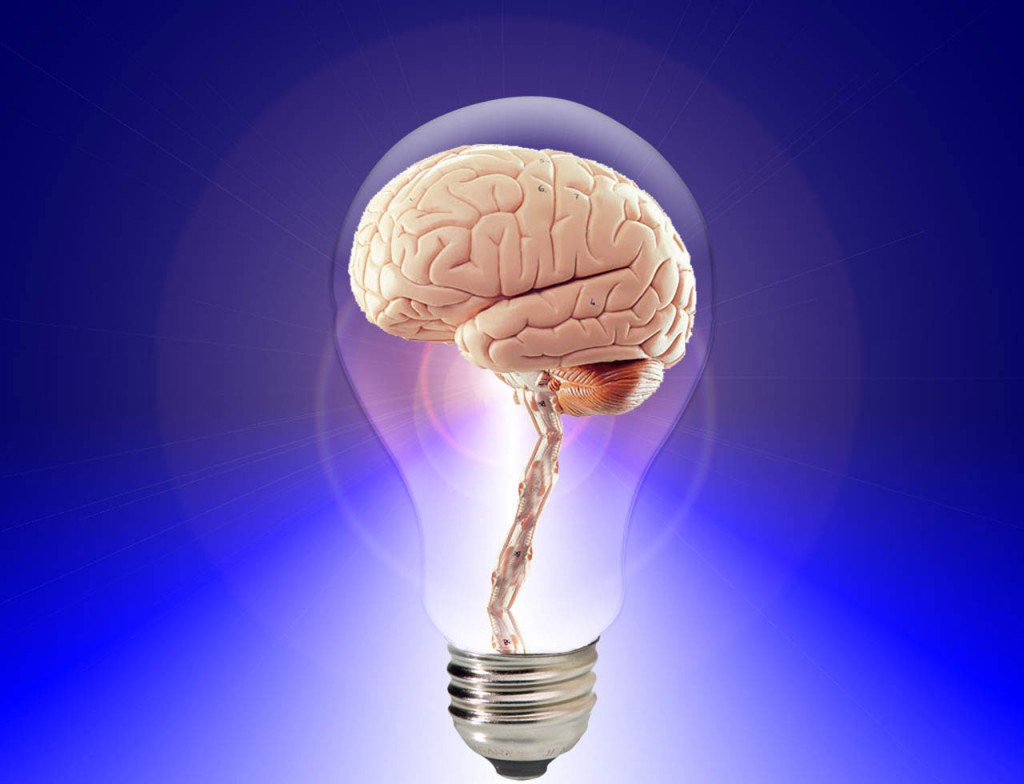 I picked this poem as a way to inspire our collaborative poem because “The Song of the Banana Man” is about a person who takes great pride in what they do even though harvesting bananas in Jamaica is not the most glorious or respected of tasks. As bloggers, we also tend to take great pride in what we do, even when our posts reach a relatively small audience and our writing doesn’t always get the respect it deserves.

The video below was produced by the Favorite Poem Project. Such a resource proved invaluable when I was an English teacher, but I also spent quite a few hours on the site simply enjoying listening to regular people discuss and read their most loved poems. Listening to “The Song of the Banana Man” read aloud is simply a must. The actual reading of the poem begins at 3:22, but the set-up is equally intriguing. Students would have this poem stuck in their minds for days and months afterwards, and I hope you will too.

Aside from the wonderful lilt of the Jamaican accent, what probably most stands out about the poem is the simplicity of the subject matter. Poetry often gets perceived as being hard to understand, but many poems are written in user-friendly language about common subjects we all can relate to. You probably also noticed that is is written in rhymed couplets which means each set of two lines rhymes.

The Song of the Banana Man

Touris, white man, wipin his face,
Met me in Golden Grove market place.
He looked at m’ol’ clothes brown wid stain ,
An soaked right through wid de Portlan rain,
He cas his eye, turn up his nose,
He says, ‘You’re a beggar man, I suppose?’
He says, ‘Boy, get some occupation,
Be of some value to your nation.’
I said, ‘By God and dis big right han
You mus recognize a banana man.

‘Up in de hills, where de streams are cool,
An mullet an janga swim in de pool,
I have ten acres of mountain side,
An a dainty-foot donkey dat I ride,
Four Gros Michel, an four Lacatan,
Some coconut trees, and some hills of yam,
An I pasture on dat very same lan
Five she-goats an a big black ram,
Dat, by God an dis big right han
Is de property of a banana man.

Banana day is my special day,
I cut my stems an I’m on m’way,
Load up de donkey, leave de lan
Head down de hill to banana stan,
When de truck comes roun I take a ride
All de way down to de harbour side—
Dat is de night, when you, touris man,
Would change your place wid a banana man.
Yes, by God, an m’big right han
I will live an die a banana man.

‘De bay is calm, an de moon is bright
De hills look black for de sky is light,
Down at de dock is an English ship,
Restin after her ocean trip,
While on de pier is a monstrous hustle,
Tallymen, carriers, all in a bustle,
Wid stems on deir heads in a long black snake
Some singin de sons dat banana men make,
Like, (Sung) Praise God an m’big right han
I will live an die a banana man.

‘Den de payment comes, an we have some fun,
Me, Zekiel, Breda and Duppy Son.
Down at de bar near United Wharf
We knock back a white rum, bus a laugh,
Fill de empty bag for further toil
Wid saltfish, breadfruit, coconut oil.
Den head back home to m’yard to sleep,
A proper sleep dat is long an deep.
Yes, by God, an m’big right han
I will live an die a banana man.

‘So when you see dese ol clothes brown wid stain,
An soaked right through wid de Portlan rain,
Don’t cas your eye nor turn your nose,
Don’t judge a man by his patchy clothes,
I’m a strong man, a proud man, an I’m free,
Free as dese mountains, free as dis sea,
I know myself, an I know my ways,
An will sing wid pride to de end o my days
(Sung)Praise God an m’big right han
I will live an die a banana man.’

So now that you’ve heard the poem, think about all the aspects of being a busy blogger and how you might put that into a four-line stanza. Yep, that’s all I’m asking of you today. Give me four lines consisting of two-rhymed couplets. I’ll start us. There’s no need to follow Jones’ rhythms, we’re just going for big-picture inspiration.

There’s always so many posts to write, and so little time!
Too often we find ourselves staying up past bedtime.
Alas, there’s a schedule to keep, and content to create.
We soldier on so as not to be considered lightweights.

Now get to it and leave your own busy blogger stanza as a comment. At the end of the month, I will compile the poem and email it to everyone who participates.

***If you need help finding words that rhyme, you can get help from Rhymes.net.***