#BookReview: The Round House by Louise Erdrich

On many levels, it’s easy to see why Louise Erdrich’s novel The Round House won the 2012 National Book Award. One reviewer has likened it to being the Native American To Kill a Mockingbird. The big ideas in the novel are certainly compelling, but when certain narrative elements are looked at in isolation, the novel may fall a bit flat for some readers.

Much like Harper Lee’s classic novel, Erdrich’s The Round House is a coming-of-age story in which an older protagonist looks back on a life-changing event. Joe, now an Objiwe lawyer, reflects on the brutal rape of his mother on a North Dakota Indian Reservation and how the ordeal forever changes his family. His father is a tribal judge and his mother is a tribal clerk, as such they know a lot about the reservations residents, and grudges are bound to ensue.

Joe is only thirteen, and not fully aware of all the details surrounding his mother’s case, though he is keenly observant. He grows frustrated with the lack of progress his father is able to make. Joe becomes intent on solving the case and employs the help of his friends. 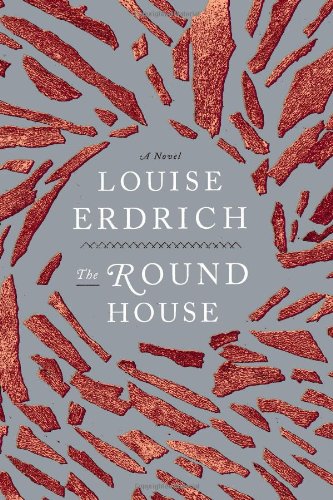 Though labeled a thriller, The Round House builds slowly and deliberately. As a piece of literary fiction it offers insightful commentary on the intricate ways the jurisdiction of the reservation often conflicts with the laws of the federal government, thus making justice often hard to achieve. At times, the author is a bit too didactic, and the story loses some of its organic flow.

The sheer number of characters also presented issues in enabling the reader to fully immerse themselves in the story simply because there are so many people to try to keep track of. Also, some readers will be put-off by the author’s lack of quotation marks to convey spoken dialog in The Round House. At times Erdrich’s prose is striking; at other times, not so much. 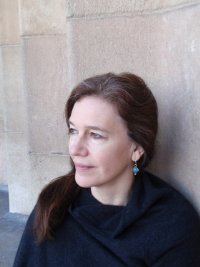 By the end of the book, Joe’s actions in seeking justice for his mother’s rape border on revenge. However, justice is not always black and white, and the book’s ending drives that point home. All in all, The Round House is worth the read, though the slower pace and occasional tangents into Indian affairs can make the read less than thrilling, it always remains interesting.

What similar coming of age books have you read? What books would you classify as interesting, but still a slow read?

You can connect with Louise Erdrich via the website for her independent bookstore Birchbark Books.