Tom Ripley would rather be anyone but himself. The Talented Mr. Ripley, Patricia Highsmith’s psychological thriller published in 1955, presents the reader with a sociopath protagonist the reader can’t help but sympathize with. Lucky for Tom, the perfect opportunity presents itself when he is approached by Dickie Greenleaf’s wealthy father. Tom barely remembers Dickie, but he agrees to travel to Italy to attempt to talk the errant son into returning to New York City. Dickie’s father covers Tom expenses, and it becomes painfully clear just how much Tom longs to rise above his life of petty crime and self-inflicted feelings of nothingness.

Upon arriving in Mongibello, Tom begins to worm his way into Dickie’s life, and they soon become inseparable chums. Tom writes regular letters to Mr. Greenleaf to keep him appraised of his son’s intention to return to help with the family’s shipping business. All the while, Dickie’s friend and would-be love interest Marge, keeps no secret about her dislike for Tom. She even goes so far as to tell Dickie that Tom is gay. Soon after, Dickie discovers Tom dressed in his clothes and imitating his mannerisms. Tom’s obsession sees the gradual decline of Dickie’s interest in him. 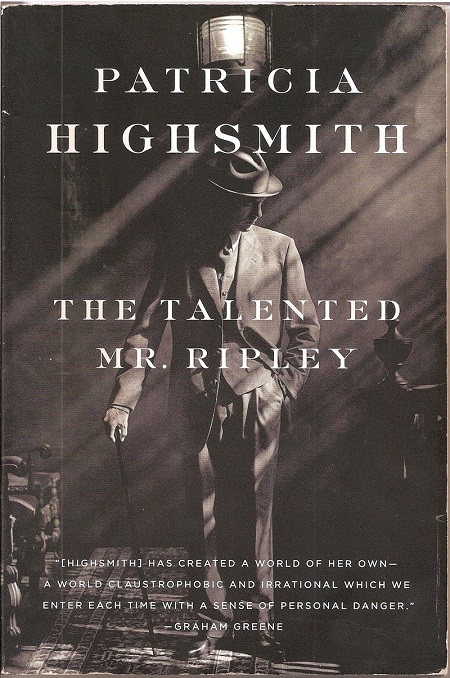 Tom’s talents do not just dwell in the art of mimicry. While on a trip to San Remo, he brutally murders Dickie when they are out in a sailboat. Tom then assumes Dickie’s identity. He does a good job of covering his tracks, while also establishing a new home in Rome. From there, the story becomes even more twisted and desperate as Tom must continually try to stay one step ahead of those who could crack his carefully crafted, albeit stolen, facade.

As a study in human psychology, The Talented Mr. Ripley does not disappoint. When Tom must go back to being himself in order to elude the police, he likens the experience to being forced to wear shabby clothes. He can’t bear the thought of a life without the beloved possessions he amassed with Dickie’s money. Perhaps most telling his how “possessions reminded him that he existed, and made him enjoy his existence. It was as simple as that. And wasn’t that worth something?” 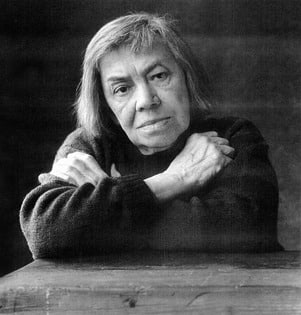 Coincidence abounds in the novel, and at times may strike the reader as being a bit too much at the expense of being believable. However, luck really is on Tom’s side and he manages to come into even greater fortune once his name has been cleared and the proverbial dust has settled. The author wrote four other books about Tom’s misadventures, and the 1999 movie version helped spark renewed interest in her work. It’s safe to say I enjoyed this book enough to want to read the rest of the series.

What morally corrupt protagonists have given you a glimpse into the criminal mind?

Read more about Patricia Highsmith or buy now via Amazon.