Rapunzel, a mystery penned by Molly Greene, finds two former college friends coming together to solve the murder of a young chemical engineer. The action kicks off when wannabe investigative journalist Bree Butler arrives to find her interview subject very much dead. She immediately becomes a suspect in the case and ends up seeking the assistance of Gen Delacourt, a lawyer who now works as a private investigator.

The narrative shifts back and forth between each woman’s point of view as they seek to clear Bree’s name while also uncovering what really happened. Along the way, Bree ends up spending time with the CEO of the company the murdered man worked for. The peril Bree finds herself in throughout the story drives it forward, and I found her to be the most engaging of the two main characters.

As a reader who covets an author’s ability to develop a sense of place, Greene’s ability to create a realistic atmosphere functioned to draw me through the novel. The scenes take place in and around San Francisco’s Bay Area and are filled with rich and believable detail. The author spares no expense in giving her characters a grand stage to walk upon. 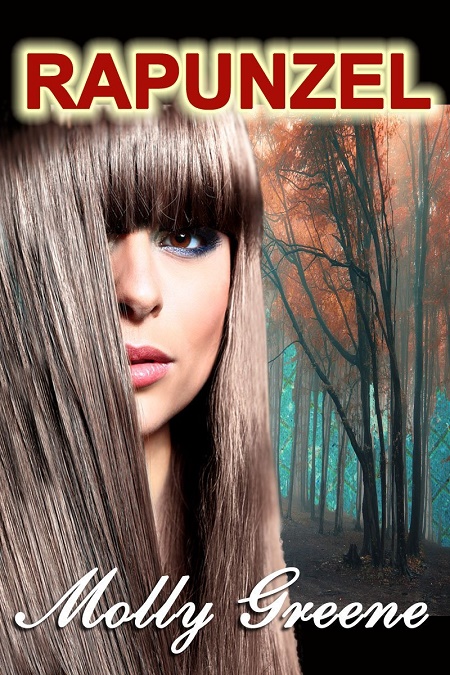 Initially, my reader radar sounded in the early chapters of Rapunzel. Bree’s grand entrance is marked by her tripping awkwardly ala Anastasia Steele of E.L. James Fifty Shades of Grey. Later, she takes a helicopter ride with CEO Vonnegon and compares it to feeling like Cinderella. Other shades of Christian Grey also surface regarding the assertion, “I’d like to know what’s on the inside. Who he is on the outside if obvious.” Finally, he apologizes for taking calls in front of Bree, which also raised a little Fifty Shades deju vu.

While the mystery does unfold practically flawlessly, I found myself wanting to make more of a connection with the characters and thematic elements. However, I readily admit to being a reader who will forgo surface action in favor of delving into psychological traits and layered meaning. Greene’s narrative works, I just always want more. 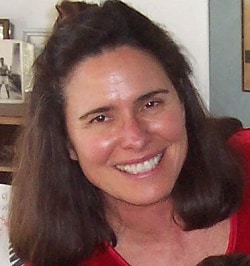 Luckily, those minor points did not cause much detriment to an otherwise engaging read. Gen Delacourt also makes an appearance in Molly Greene’s debut novel The Mark of the Loon. It will be interesting to see how the author develops her character in future mysteries.

What qualities do you look for in a good mystery?

You can connect with Molly and her social sites via her blog or find her books on Amazon.