Gone Girl, Gillian Flynn’s widely popular thriller, suggests people can never really truly know one another.Nick and Amy Dunne are made for each other, but theirs is not a fairy tale romance. Rather, their relationship tells the story of a marriage’s descent into utter depravity. The story serves as an extreme example of how the personality we show others is often a fabrication. In this case, the identity struggle faced by husband and wife brings dire consequences. 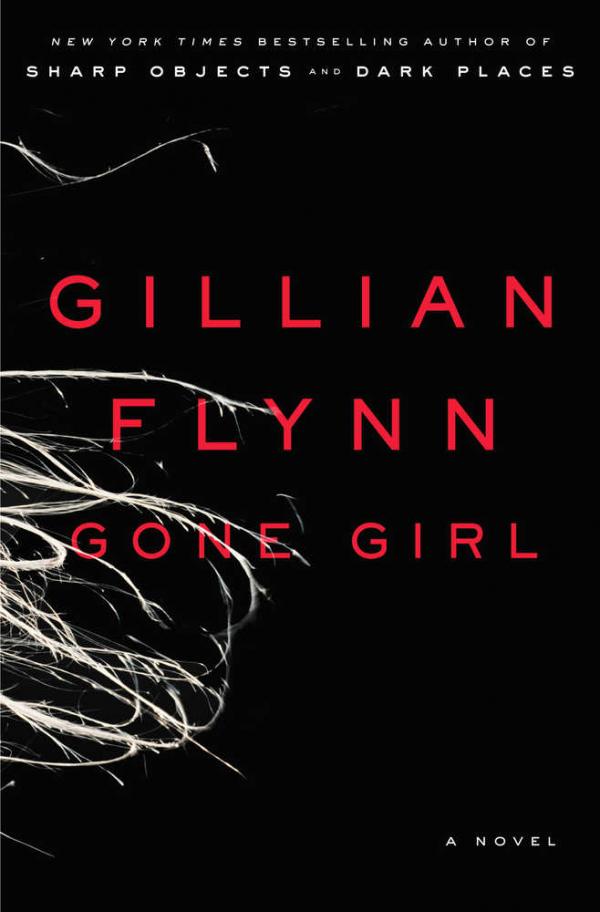 The chapters are told in first person and alternate back and forth between the voice of husband and wife. Nick begins telling the story on the day his wife disappeared, and Amy’s voice is heard in the form of diary entries dating back seven years. The first part of the book brings the reader a delicious sense of taking sides. At first, Nick seems like the charming one, but then Amy’s cloying attitude gives way to an endearing naivety.

The question of whether or not Nick murdered his wife drives the story forward. Clue after clue point in his direction. He just seems to be getting deeper and deeper in trouble, while Amy seems like a saint. After all, she is the Amazing Amy in the famous series of children’s books that made her parents millionaires. Much to her chagrin, her parents are soul mates. Suffice to say, Amy has some serious issues.

The couple’s backstory involves facing extreme stress after losing their New York City magazine writing jobs. To make matters worse, Amy’s parents come knocking and inform them the house they gifted to the couple is mortgaged to the hilt. They then ask her to return the $600,000 in her trust fund. Nick and Amy use the remaining $80,000 to move back to Nick’s hometown in Missouri so he can take care of his ailing parents and also open a bar with his sister Margo. All this makes Amazing Amy very happy. 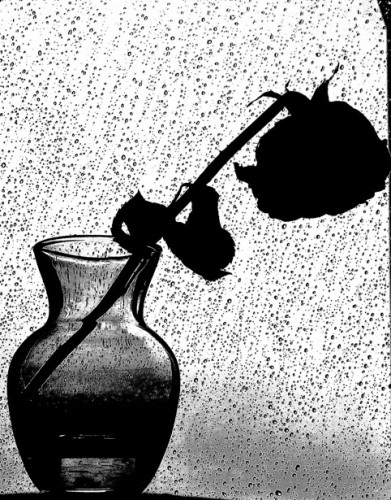 Just when the author gets the reader to the point where they can feel a smidgen of empathy for both characters, Nick drops a bombshell. Part two then continues from Amy’s point of view starting with the day she goes missing, and Nick’s story continues seven days into the search. The question lingers: Who killed Amy?

Some of the plot points later in the book seem overly coincidental. Plus, by the time the reader gets to the end of the book, it seems like the story just stops. All in all, the book effectively captures the voice of two completely despicable characters, which is likely why this fairly engaging read also has quite a few negative reviews.

In a word, Amy Dunne is a psycho bitch. But then again, Nick Dunne is a spineless bastard. So in that regard, this pair of some of the most unlikable characters to grace a book’s pages, get just the ending they deserve. Namely, a pathetic unhappily ever after.

Have you read Gone Girl? What’s your take on less than likable characters in fiction?

You can connect with Gillian Flynn on her website.