#BookCovers: Sexing up the Classics

When did Anne of Green Gables become a pin-up girl? A recent issue of Entertainment Weekly featured four covers of classic works of literature which have received sexy makeovers. Granted, the new covers do indeed pack a lot of eye-appeal, but how far is too far when it comes to creating book covers that inaccurately represent a book’s content? 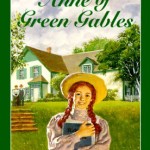 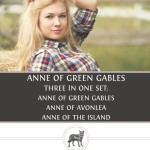 The new Anne of Greene Gables cover drew the strongest, and most vehement, response from me. As a girl, and into my early 20’s, I read and connected with this series of stories which revolves around a spirited orphan and her journey of personal growth. A little research revealed a self-publisher was responsible for the wildly-off base cover which has since been removed from Amazon, though the wildly entertaining reactionary reviews remain:

This is nuts, offensive even. That cover image has to be a joke.

The “Updated” cover of this product is terrible. First of all, Anne has red hair. RED HAIR. It’s a key part of her character and is a strong influence on her words and actions. Secondly, Anne is 10 at the start of the series. What is up with the bedroom eyes? Did they just do a Google image search for Sexy Farmgirl? Does anyone publishing this book have any idea of what the stories are actually about?

I can’t wait to read about what this chick gets up to. Great boobs and blondes have more fun, I believe.

The Bell Jar by Sylvia Plath

Nor did the chick-lit appeal of The Bell Jar’s new cover sit well with me. A woman’s descent into depression can hardly be conveyed by the need to gaze into one’s make-up compact. Some online sleuthing led to a page on GalleyCat which showcases numerous parody covers created in reaction to The Bell Jar cover produced by Faber, a UK publisher, to commemorate the book’s 50th anniversary. 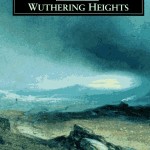 The obviously Twilight-inspired cover for Wuthering Heights by Charlotte Bronte struck me as lacking originality and pandering to the masses. I may only dabble in gardening, but I doubt many withered roses are to be found on the windy Scottish highlands. Plus it made me a little sickened to see the novel touted as “Edward and Bella’s favorite book.” Still, I found this re-imagining of a classic cover the least offensive.

Night and Day by Virginia Woolf 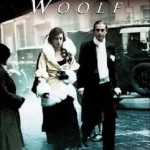 My reaction to the new cover for Virginia Woolf’s Night and Day drew a neutral response. Perhaps because I do not readily connect to her writing style when it comes to fiction, although I absolutely love her essays. The new cover just feels a little too America’s Next Top Model inspired. 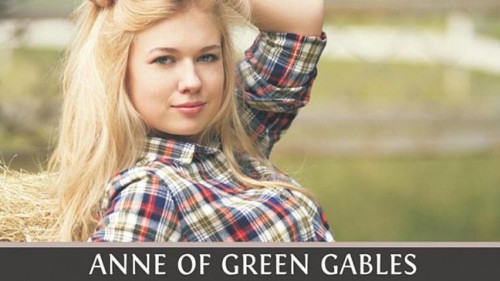 What’s your reaction to the cover comparisons given here? Do other examples of sexified covers come to mind?