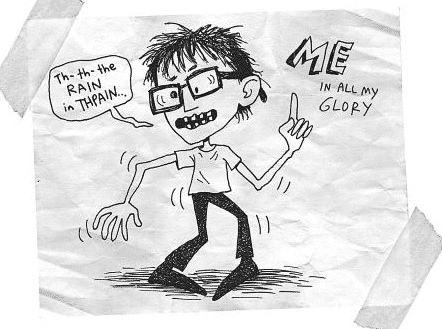 Sherman Alexie’s young adult novel The Absolutely True Diary of a Part-Time Indian was the second most challenged book in 2012. Banned Books Week draws attention to the on-going fight against censorship. Too often, the group taking offense does not represent the voice of the majority.

Many people voice their support of students reading about sensitive issues so long as the literature is age appropriate. Yet, it’s next to impossible to agree on where to draw the line. The blurb for Alexie’s novel speaks to the depth of its thematic material.

Junior is a budding cartoonist growing up on the Spokane Indian Reservation. Born with a variety of medical problems, he is picked on by everyone but his best friend. Determined to receive a good education, Junior leaves the rez to attend an all-white school in the neighboring farm town where the only other Indian is is the school mascot. Despite being condemned as a traitor to his people and enduring great tragedies, Junior attacks life with wit and humor and discovers a strength inside of himself that he never knew existed.

Schools are continually adding more young adult books as required-reading to their curriculum. The main argument in doing so involves the accessibility of the language and situations the characters face. Those opposed to this practice often note young adult books do not challenge readers as much as reading classic works of literature.

In my experience as an English teacher, both arguments hold merit. The number of struggling and reluctant readers continues to grow. Alexie’s semi-autobiographical character comes to life with the authentic voice of a fourteen-year-old. Junior’s voice just wouldn’t ring true otherwise.

“There is another world, but it is in this one.” –W.B. Yeats

The novel’s Yeats epigraph speaks to the richly-layered story. Yes, the language is raunchy at times, but to discount a work’s literary merit based on a character’s dialogue shows little foresight. Junior’s language reveals much about his socioeconomic status. Demanding “cleaner” words is just one of many ways to elevate a supposedly right way of seeing and experiencing the world while ignoring other viewpoints. 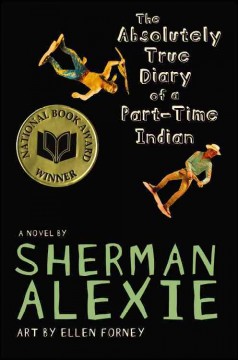 Here are a couple of negative Amazon reviews representative of reactions to the language in Alexie’s book:

It’s too shallow for high schoolers and too vulgar for junior highers. And the vulgarity is gratuitous. It didn’t strike me as having any purpose other than to shock some teens and get them to think, “This book is cool, man! Shakespeare never uses the f-word!!” Is anyone edified by reading about the nocturnal addictions of a teen boy? Has our culture really become so debased? This book won several awards! I simply cannot believe it. 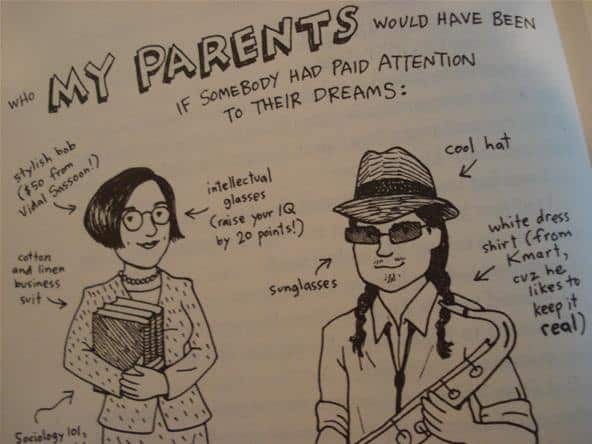 Not sure why this story needed to be told in the “raw” language of today…my son is punished when he says something “sucks” and this book is full of things that “suck” in the author’s opinion… Despite the objections I have to it; it was entertaining and documents what life for an American Indian kid is like on the “rez”, which I don’t think kids (or anyone) in mainstream America have given much thought to. This book could be a winner in my book if the author “classed” it up and didn’t stoop to the low level of writing just to get kids to read it. How it got to be an award-winner is beyond me.

As an educator, I can attest to any number of ways to appropriately handle such books in the classroom. When students see teachers model professional discussions on hard-hitting issues, they become better critical thinkers. Too often, those who sit in favor of banned books look at the world through rose-tinted glasses.

Personally, I would teach this book to high school freshmen and beyond. At the middle school level, the issue gets a bit more dicey. I’ve even heard of students as young as ten being required to read it.

Junior is so much more than a typical teenager. He comes to this realization by the end of the book:

What are your thoughts on age-appropriate literature?[signoff][/signoff]