Tantra Bensko has a lot of irons in the writing fire, and she also writes in one of my all-time favorite genres. Psychological suspense is one of the trickier genres to fully classify, though I gave it a shot back in the day when I was still toying with writing a novel of my own. In any case, capturing the mind at work on the page is a beautiful thing.


Official Bio: Tantra Bensko teaches fiction writing online with UCLA Extension Writing Program, Writers.com, and Tantra Bensko’s Online Writing Academy, and loves rewarding students for prioritizing their passions and talents. She also edits manuscripts, whether prose, poetry, or non-fiction. She has an MA from FSU and an MFA from the Iowa Writers Workshop, and has taught writing in-person with a variety of universities. She particularly likes learning and teaching fiction using movies as models. She has a couple hundred short stories in magazines and anthologies and has published the work of many authors as well as created a massive resource site for people interested in innovative fiction. She likes to dance, big time. In fact, she dances the plots, characters, themes, scenes, and emotions, as an integral part of her writing process. She lives in Berkeley, California.

Glossolalia, a work of psychological suspense, asks the question what if your subconscious determined the fate of nations? Since she has a habit of going into amnesiac fugues, the only job Nancy can keep is working for her uncle Geoff at his pesticide company. She sees a waste truck outside, carrying away the pesticide chemical that has been legally deemed too toxic to use or to dump, so she chases it to catch the crime in progress. Her dogged pursuit leads her down the rabbit hole of espionage, disinformation, occult practices, mind control, and murder. Can she piece together who she really is in time to stop international intrigue from becoming even more deadly? 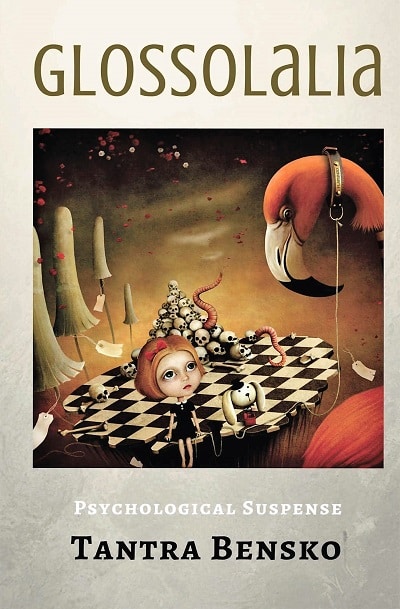 I like to entertain, create empathy, make people’s hearts beat fast with being alive!

I wanted to be a writer from a very young age, wanting to be like William Faulkner, pushing into new ways of telling a story, like he did, and I continued studying the avant-garde movements and methods, ways of shaking up our ideas of what a story is, what a person is, and how the default concepts have led to health and social issues. I wrote fiction that deconstructed expectations and provided alternatives to the norm. I published other people’s work in magazines and chapbooks, and made a massive resource site for experimental writing.

I wanted to write directly about what’s going on behind the scenes in our society, manipulating our society with propaganda to justify coups, and that requires genre fiction rather than literary. The audience for this kind of story is different from the literary one. I wrote primarily genre short stories for years, of all the major types as well as interstitial ones. I teach all the types, and wanted to prove mastery enough to have ease of publication in them all. I particularly like to get people thinking about the history of disinformation and manipulation of public perception, thus reconsidering what they think they know and growing warier of what the newscasters tell them.

Political thriller authors have a lot of power, if they gain traction – and that’s harder if they aren’t supported by mass propagandized beliefs. But if the books are based on something factual, such as how coups are created, even if the story is fictional, readers can imagine the world working that way. Readers can more easily see beyond the media theater, and gain clarity. For all this to happen, obviously the books have to be fun and enthralling, and people have to care about the characters. No one looking for a good time wants to be preached to.

I was somewhat feral for a long time. I like living outside of the system that I critique, instead of being dependent on it. I like fresh air, not being boxed up, but instead being able to be part of the interactivity of a pristine wilderness setting. I lived in red canyons, rainforests, mountains, just me alone, with a blanket. It was great.

I still feel the natural harmony of the earth is the pattern behind my existence, and I do my best to make choices that are healthy for me and the planet, play, never take life for granted for a moment, but stay grateful. 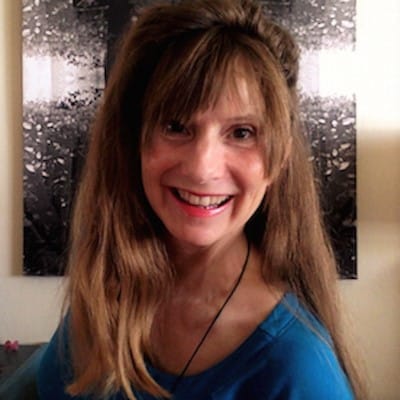 I used to look for the literary qualities of pushing the boundaries of what fiction is, brilliant concepts, the moment by moment excitement of reading the well-chosen words on the page. My favorite novel was Sunshine in the Valley, by Kyle Muntz, which is conceptually complex and ambiguous, a fascinating mind-world to inhabit that’s unlike any other. Now, I really just focus on continually learning the craft from whatever mystery, suspense, or thriller novel I’m reading.

I have a blog that isn’t particularly fiction-oriented, which promotes the theme of the fiction – the heroism of recognizing, resisting, and exposing social engineering: The Engineering of Society.  I’m particularly fascinated by how disinformation agents in intelligence positions throughout history have shaped mass beliefs – an example being the famous Richart Doty – Paul Bennewitz affair when Doty fed Bennewitz the whole UFO story to cover up advanced aircraft. The blog goes into many common beliefs and their origins. The book has a website as well. 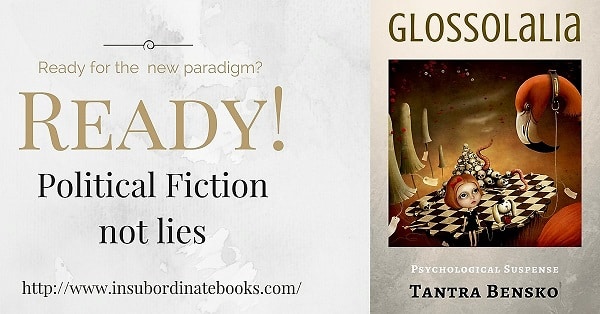 I write according to the organization of plots that has been shown to have the most emotional effect, and then I go through professional editors and many proofreaders.

I’ve been traditionally published for decades, with poems, essays, stories, and novelettes in magazines and anthologies, as well as a collection, chapbooks, and a novella. At this point, I have no plans to do that again. Indie makes more money and allows control over timing and everything else. I consider it the best way to go for genre fiction. Besides the editors and proofreaders, I hire formatters, people to make trailers, and I buy cover and illustrative art. 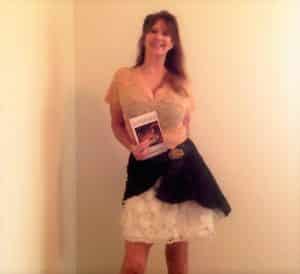 Word Slinger Publicity found some good opportunities for me. I’ve also been happy with pro editorial reviews, such as from US Review of Books and Publishers Daily Reviews. Don’t rely on the free or paid sites which are supposed to automatically to submit your ebook on their KDP free days en masse to the listings. The ebooks don’t go through to the listings.

The rest of the Agents of the Nevermind series continues to explore one facet after another of manipulating public perceptions for political agenda. Remember to Recycle is the second novel, and it riffs off the way the White Helmets are being portrayed in the media as providing humanitarian aid in Syria but are in fact brutal invaders. Ultimately, the antagonist is not as much the Agents that create the media theater but human gullibility. Each novel ends on a high note and I hope inspires people toward some degree of activism.

I also plan to put out a book I wrote called How to Get Hundreds of Stories Published in Magazines and Anthologies.

In the 1980’s, in the Agents of the Nevermind series, our world took a bit of a turn. In reality, Human Growth Hormone, from cadavers, was being used back then for dwarfism, given out for free by doctors. In the book, select teens start using it who don’t need it, to create gigantism. Even the president of the US was a giant, and this is done to fit in with the prevailing concept of mysterious giants in the earth in the past being spiritual and important. US and British intelligence agencies came together to form a branch specifically for disinformation, using media theater, mind control, and whatnot. It’s tied in with the occultism of the hoards of people who believe Britain descended from giants in Atlantis, and thus has an excuse for imperialism. Other than that twist, it’s basically our world, and everything mentioned as being historical really happened –  including the CIA’s nefarious MKULTRA program, such as you see referenced often these days in movies and TV show, like Stranger Things.

Thank you very much, Jeri!

#AmWriting: I like to entertain, create empathy, make people’s hearts beat fast! @TantraBensko
Powered By the Tweet This Plugin

You can connect with Tantra Benkso and her social media sites via her author website Insubordinate Books.

Is there anything else you would like to know about Tantra Bensko?