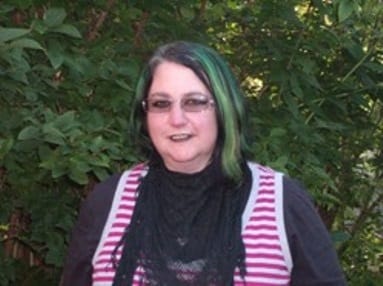 This interview has been a long time coming, and I’m so glad to finally be able to introduce my readers to Nephylim. I’ve known her around the Twitterverse for quite some time now. What most strikes me about her is the way she’s so in touch with her creativity. Enjoy!

Fallen Angel is a complete departure from my usual writing as it does not contain a gay coupling. I suppose the genre would be YA paranormal romance/adventure. It’s about two ‘otherkin’ a vampire and a were-panther. Together they seek to solve the mystery of vampire origins and embark on an adventure full of danger and romance. 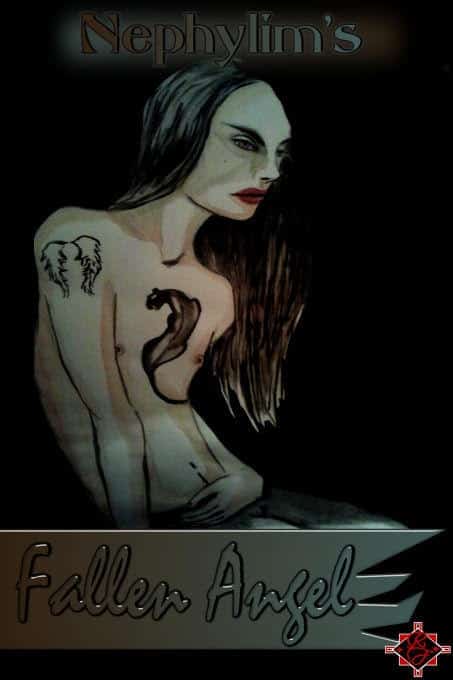 Writing is like breathing to me. I’ve always written stories, from the moment I was able to write. My teachers even in primary school were joking I’d be an author one day. Writing is my stress release, my joy and my solace. I pour all kinds of emotions and energies into my writing and it’s transformed to peace. I didn’t want to become a writer, I am writer it’s that simple.

Writers make people feel. They play emotions like a musician plays their instrument and paint images in words like artists do on canvas.

The Wreuththu books by Storm Constantine. They’ve been my favourites forever. They document the rise of the Wreuththu race who grow from humanity but are so much more. They struggle to make their way in a world where humanity is dying. It takes the maps it is and turns it on its head with each area inhabited by a different people all with their own distinct flavor.

It has all the elements I look for in a good book. Very strong characters that are all flawed in their own way. Characters I can believe in, that I can relate to. I can follow their adventures and ‘see’ where they are and what they’re feeling. They draw me into their world and tell their story from their own eyes and this is entirely what I look for in a book – a story I can live.

As for how it transfers to my own writing, I think it has influenced me to be character led, to tell the story of the characters in their own words and to listen to their voices in my head

My blog is called Nephy’s World. The blog encapsulates me, it’s dark but vivid. There are a number of free reads, two coming from a weekly flash group I belong to which posts on a Wednesday. I have interviews with fellow authors and articles about non-writing things that interest me, for example spotlights on my favourite artists. Oh and lots of beautiful pictures.

I’m indie-published. I don’t know that I chose the path, more it chose me. I had never intended to be published at all. I was quite happy posting my stories on an online writing site where I had quite a following and was receiving a lot of good feedback (GayAuthors.org). My first book was published as a favour by a friend who runs their own established publishing company. Then I heard about someone who was stating their own publishing company and looking for new writers so I sent them a manuscript and I was accepted. I have since submitted and been accepted by other publishers, just because I liked the look of them.

I couldn’t format a manuscript if my life depended on it. I’m terrible with technology.

One of my book covers is a painting of mine, two paintings done for the purpose by a good friend of mine who is an amazing artist and the rest courtesy of the various publishers. 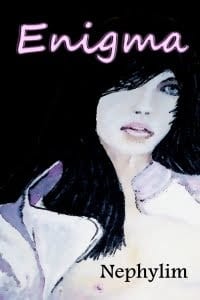 I feel a fraud in trying to answer this. I’ve never had any advice at all in this area and I haven’t been particularly successful at it so new writers are probably better looking to someone else. I would say, however to make full use of social media.

Answer. I have no formal training at all and do not consider myself self-taught. I am simply a writer. It’s what I am and comes entirely naturally. I’ve never participated in any conferences or workshops but I would really love to.

I write the first draft, then read it over for obvious mistakes. I submit it to the publisher and they arrange for it to be professionally edited. I then work with the editor to polish the work. The editors also serve as beta readers and have been invaluable. 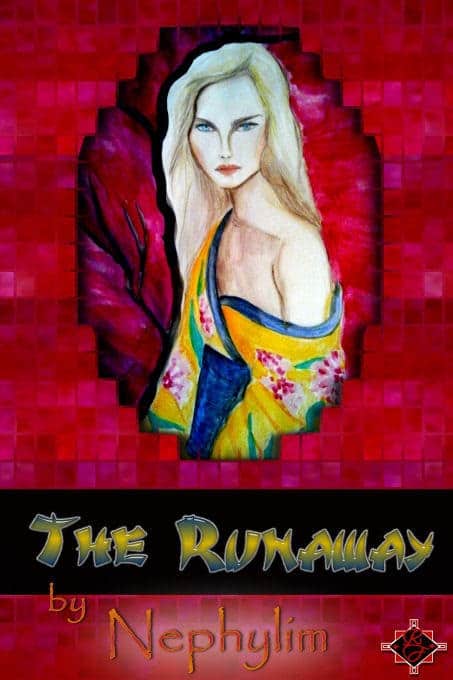 Lots and lots of writing. When I’m happy I write. When I’m sad I write. When I’m angry I write, although I tend to torture my characters a lot under those circumstances. I have currently released two books in the Upstaged series which I co-wrote with author S L Danielson. So far there are ten in the series so plenty to look forward to there.

I also have a YA book with Featherweight Publishing which will be coming out later this year. The Face in the Window. It’s about a blind boy and the fact that blindness doesn’t have to be a disability. I’m currently writing another about a boy with mental health issues, with the same message. 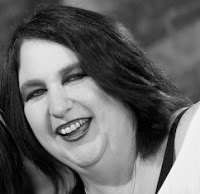 My work like my head, is filled with beautiful boys who are put through trials and tribulations. I am a great believer that one’s true character is revealed in time of crisis and my boys have plenty of opportunity to explore this. None get away without trauma of some kind. My work is dark but I think there is enough humour to carry this through to the HEA most readers want. I have no fear of exploring controversial subjects and many of my characters have disabilities of some kind.

As an aside I would like the world to know I am totally in love with Silver, my pure and innocent sex slave who appears in the Enigma series. I have never written a character who has affected me so much in the way I live my life. Seeing the world through Silver’s eyes was a huge shock and inspiration to me. I now strive to do it as often as I can.

You can connect with Nephy and her social sites via her blog Nephy’s World.

Her books are available via Amazon US and Amazon UK. All images and permissions appear courtesy of Nephylim.