Authors like Linton Robinson inspire others to live life more fully with their no holds barred approach to both writing and life. Dare I say you will want to add one of his titles to your to-read list for the coming year. His energy is infectious. It’s with a smile on my face that I end this blogging year with this interview. I’m taking a two-week break, so happy holidays and I’ll see you next year!


Official Bio: Born in Occupied Japan, schooled in Asia, now a 20-year resident of Latin America, Linton Robinson’s status as a born outsider is reflected in his books.

Robinson worked as a journalist for years, winning awards and placing articles in top American magazine and newspaper markets. This was followed by a brief career as a photographer, also with credits in top markets. He then moved into mail-order catalogs, with noted success, before switching to newspapers in Mexico and Guatemala.

His syndicated columns “Flesh Wounds” and “Weekend Warrior” were cult favorites in the nineties. He is currently working on novels, with a dozen or so in print, and screenplays.

The book I’m about to start trying to “get discovered” is The Way of the Weekend Warrior.  It was built around my “cult” columns in the Nineties and the protagonist is a columnist for San Diego media … a bit each of Hunter Thompson, Wile E. Coyote, and the Flim-Flam Man.  It’s a lot more fun than Ron Burgundy. 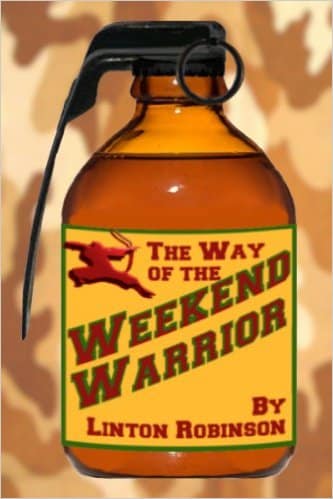 I’ve never understood the “why do you write” question.  It’s like “why do you breathe” or “why do you want to have sex” or something. I’ve done it all my live for money, for influence, to express myself, to impress people. Probably why everybody else does it. Except the money thing: they’d have to be nuts.

A lot of who I am comes from being a peripatetic Army brat.  Born an expat in Asia, school in big international community, years living around Latin America, years behind a badge and years behind bars, it adds up to something.  I don’t make a lot of distinction between what drives writing (and inventing and building nutty stuff) and what drives my so-called life. 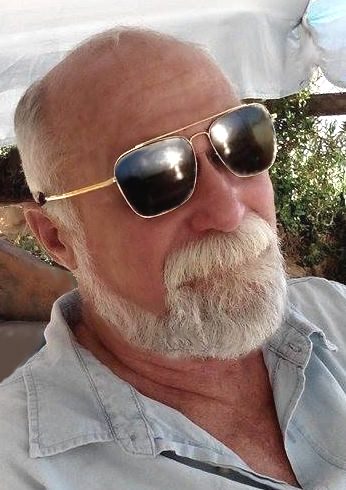 Not just hard: impossible.  I have never understood how people, especially writers and reading fans, can single out one book as THE one.  I read anything that comes to hand, I guess you’d say. I read science fiction for years, then nothing but international literary stars and Nobel winners-Gombrovitz and Kawabata and Calvino and Borges and Rulfo and that sort of thing-then got into tough-guy books -Leonard, Perry, Shames, Ellroy, etc.-but through it all have had an odd affection for cavalry books: derring-do in the Raj, like Kipling and the Sharpe and Flashman novels.  The latter are more than sex and giggles, even more than a brilliant picture of the Victorian history of the world and all its major players: they are also an excellent model for any fiction writer, that elegance and gesture that Brits still have over us.

I lost my blog in a midnight fire at sea (or the cyber equivalent) and am just starting it back up at linrobinson.com. But I don’t put much stock behind blogging, actually. I see blogs as a place to hang information in order to share it on social media and emails, and you can do that off Facebook pages just as well or better. Where I see it worthwhile to blog is on other people’s blogs. Like this one.  🙂

Where I see it worthwhile to blog is on other people’s blogs. @LintonRobinson #blogtip
Powered By the Tweet This Plugin

My approach differs depending on what I have at hand and what I’m trying to figure out to do with it.  The phrase “bolting scrap together” has come up many times.  I don’t do groups or online critique or hire editors.  Hell, I used to be an editor myself.  I get corrections sent in by readers at times, and always try to return the favor to any writer whose work I enjoy.  I’m about to send a dozen or so corrections to a writer who’s on the NYT best-seller list.

I was self-publishing in grade school.  My “day job” or “income book” or whatever is “Mexican Slang 101“, which has sold well over 100,000 copies, often run off a dozen or so at a time in copy shops.   I’ve had books published by traditional houses-and watched two of them disappear.  The houses, that is: the books are still around.  A couple in my current catalog are from smaller publishing companies. 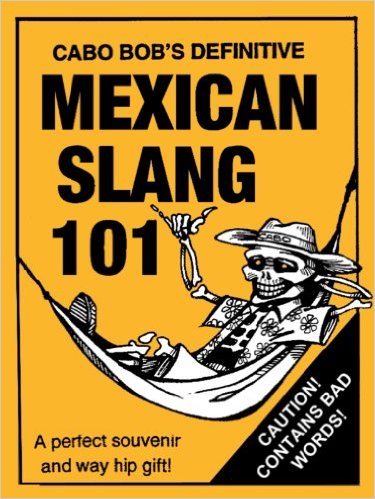 I’m beginning to think I’m the last person to give marketing advice. Beyond the obvious, which is using social media and a serious email list used together to expand your proprietary fan base. Build that all important “1000 True Fans”  (or however many real fans you can build).  The term “platform” has been abused into meaninglessness. If you don’t have a real platform (something about you that would make people buy your book: fame, rank, stardom, involvement in organizations, etc.)  then what you are building is fan base or audience.

I have said, “So you have 6000 “friends” on FaceBook?  How many would loan you ten bucks?”  You can get carried away by Twittermania and profiles on a dozen media: what’s important are buyers.  And one of the best things you can do is include information in your books to promote your other books… and get your fans’ emails.   Two “platform builders” none of the “gurus” ever mentions are writing online serials and contributing to anthologies.  I have a lot of detailed information on that in one of my spiffy free downloads: Platform Planks: What to Think, Do, and Avoid about “Platform Building.

Oh, another tip: give away useful information to people in order to be able to mail to them.  🙂

Build that all important 1000 true fans and get your fans’ emails. @LintonRobinson #marketing
Powered By the Tweet This Plugin

I haven’t given up my dream to colonize Mars.  And be a bigshot writer whose name everybody knows and worships. Main thing for now is doing a SERIES … that’s how people make it with self-publishing. Don’t know why I didn’t figure that out years ago. My next novel published will be the second in the “Borderland” series, which started with Mary of Angels” (and the spinoff, Boneyard 11)  These books started life as TV series scripts—in development by a major Hollywood producer) so it won’t be hard to follow my plan of free-standing novels with overall plot arc.

One thing I really like about the advent of ebooks is that they open up so many doors to projects that don’t “fit” the narrow, financially-created, strictures of “normal novels.”  I’ve always had itches for oddball stuff and now the field is much more open.  Mayan Calendar Girls was written by a bunch of people hanging out in Cancun and posting a chapter a week. I wrote Properties of Light over 30 years ago, always seeing it as a series of 100-odd chapters connected not in sequence but by links and symmetry between their words, themes, colors, and moods. Like the novel published as a bunch of unbound pages loose in a box. Then ebooks came along, allowing chapters and words to be hyperlinked. The question “how long is a novel?” (or short story or article) is no longer of any relevance whatsoever. Questions now are more like “is it really a good idea to include music soundtracks and videos in a novel?” 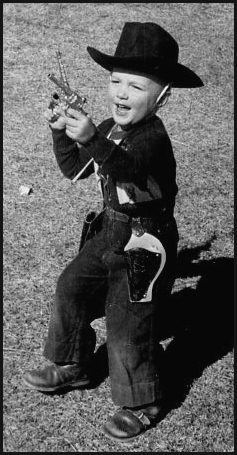 You can connect with Linton and his social media sites via his website.

Is there anything else you would like to know about Linton Robinson?

Permission must be granted by Linton Robinson to use the author images in this post.