Claire Duffy blows me away with her writing output and subsequent energy for life. If you’ve wondered about blogging works of fiction, this post should serve as a source of inspiration. This winter I worked on a reader report for her supernatural Scandi-noir novel Stranger. Even though my job was to help note inconsistencies, I became immersed in a story’s intricacies and mesmerizing characters. Simply put, if you start reading her work, you are definitely going to be hooked.

Official Bio: Claire Duffy works as a screenwriter, copywriter and now novelist. After training at LAMDA and the Vancouver Film School, she worked in theatre and behind the scenes in the film industry before selling her first script. She has been commissioned by Swedish Television, published in Elle Canada and The Guardian, and accidentally blogged her first novel in 2014. Her feature film Guilty is due to shoot next winter in Canada, and she will be launching her first series as a self-published author this autumn.

1. Please provide a brief overview of your plan for a blog series of books.

For years, I’ve been circling around self-publishing and blogging a fiction series, and trying to figure out how I could make them work for me. I love the immediacy and connection with readers that you get by posting daily chapters, but just blogging a novel doesn’t really work. It’s too long, plus chapters and blog posts aren’t quite the same thing so you either end up with a blog that loses momentum sometimes, or a hair-raising novel (and not in a good way). Plus, on a practical level, it’s a lot of effort to pour into something there isn’t really any way to turn into income.

So I keep telling myself, it’s not practical, stop with the blogging.

But I love it so then I do it again.

I JUST FIGURED OUT THE SOLUTION!

I’m going back to my TV roots (where I trained and started my career) to PILOT my three book series. As blog series.

The pilot series will run for 5 weeks each, with bite-sized chapters posting daily. They each have a self-contained episodic story, so I won’t completely leave you hanging–but hopefully they’ll draw you into the world so you’re hopping from one foot to the other for the next few months waiting for the first book.

Of course I still had to pick one to start first, so I went with the one that’s been keeping me up at night lately:

The Low Road is set in Scotland, and it’s a Gothic thriller about a woman who escapes from an attempted murder–only to discover that she’s lost a year of her life.

And did I mention it launched TODAY?!

If this goes well, I think that every autumn will be my “pilot season,” because how fabulous would that be?! 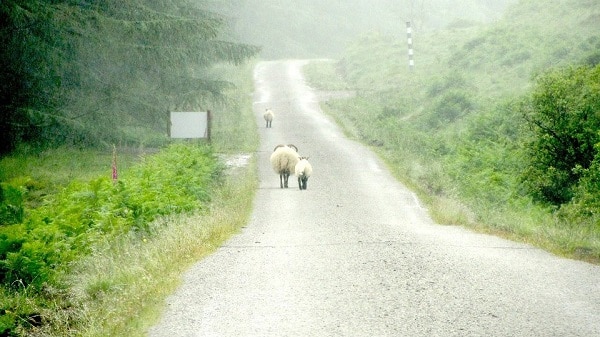 I mostly write because I can’t not. I’ve been a daydreamer pretty much since birth (my poor parents were plagued by phone calls from concerned teachers about my imaginary pet lion and non-existent twin sister who was kidnapped). I’ve had at least one story ricocheting around my head pretty much every waking hour that I can remember. I think if I didn’t write them, my head would explode.

I’ve been an ex-pat since my eighth birthday when my family moved to Paris, then to the US, then London (I’m from Scotland), and as an adult I’ve lived in Canada and Sweden. I think that sense of being an outsider definitely drives a lot of my writing. I’m also a weirdo who loves extreme water and winter sports, but is terrified of flying, so I think I explore fears and phobias and paranoia a lot.

Other than that, I’m a passionate feminist–if you’re looking for damsels in distress you won’t find them in any of my stories–and a history nerd. One of my passion periods is the 1920s in America for years–right now I’m just finishing the pilot of my series set in early Hollywood. 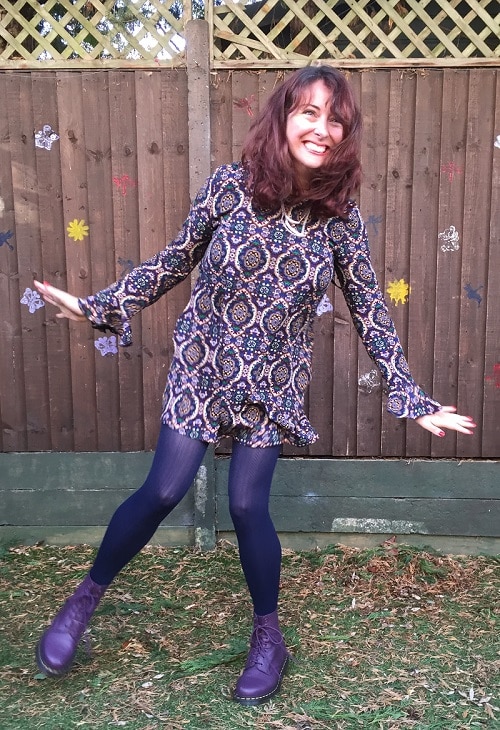 That’s a real struggle–but I think I’d have to go to The Great Gatsby by F. Scott Fitzgerald. Partly because it was the book that introduced me to the 1920s, and partly because reading it was the first time I properly ‘got’ how a story can explore themes. I distinctly remember sitting in my teenage bedroom just being in awe of how many layers it expressed.

I used to have all different sites for the different aspects of my career (I work as a screenwriter, copywriter and blogger), but just this summer decided to consolidate it all into one: My blog there is pretty much a potluck collection of rants and musings and anecdotes.

I’m lucky to write full time (albeit for different media) so I’m in the habit of being fairly disciplined with my writing hours. On an average day, I start early–6am–and work on the main draft from the moment until I’ve hit my word count or lunchtime–whichever comes first! The afternoon is for work I can invoice for, then late afternoon (assuming my brain hasn’t turned to mush) I’ll work on plotting future projects, blogging, or general admin.

For years I thought that I needed the silence of home to be able to focus on a draft, but this summer I’ve been experimenting with taking my writing on the road, and I’m finding that weird and wonderful locations really freshens things up. Last week, I hit one of my best word counts ever by taking a tiny ferry far out into Stockholm’s archipelago (i.e. almost halfway to Finland!) and back again.

I’m just about to be self-published! I work more traditionally as a screenwriter (I have an agent, and sell scripts to production companies), and while that works for me on that front, I’m really excited about the entrepreneurial aspects of building a self-publishing business up myself.

I’ll definitely be turning to professionals for editing and book covers, and possibly for promotion down the line. I’m thinking about running Crowdfunding campaigns during the pilots which will go towards the production of each book. It would be partly to help towards costs of course, but even more about gauging the interest in each story. If a pilot doesn’t make its production costs, then I’ll consider whether it’s not the right time, or the project needs more work.

Well I’m at the very beginning of my journey, so the short answer is: not yet! Part of what I’m going to be doing during my “pilot season” is experimenting with different promotion ideas, and hopefully making a start in building a tribe of readers for each project.

The next pilot will be Stranger. A couple whose marriage is hanging by a thread are drawn into a mystery to protect their son–but in righting an injustice, they inadvertently free a monster. It’s a genre I’m fairly sure I invented: a supernatural Scandi-noir 😉

Then I’ll be switching gears completely to launch Hollywoodland. It’s a drama set in a struggling studio in the early 1920s, about a group of female film pioneers–Downton Abbey meets Entourage, but feminist, if you will!

At the moment my thinking is to pretty much run one after the other (not least as I imagine it would be a slightly different readership for each), but if it feels like too much, I’ll hold back for a bit. 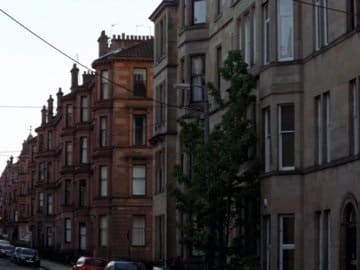 I came to fiction writing accidentally. Deep down I’d always wanted to be a novelist, but I came from a theatre and film background, so somehow decided I was only qualified to write drama. A couple of years ago I took a brief career break to teach preschool of all things (long story!), and knew I’d need a little writing project to keep me going.

On a whim I came up with the idea of writing a blog as a character in one of my screenplays. I wasn’t really thinking in terms of fooling people–in my head it was just a writing exercise–but within weeks, people were reading daily as poor old Regan lived through a movie. When I got to the end of it, I realised that I basically had a (very rough) novel on my hands, which convinced me that I could maybe write one on purpose!

“It’s a genre I’m fairly sure I invented: a supernatural Scandi-noir.” #amwriting @chilldivine
Powered By the Tweet This Plugin

You can connect with Claire Duffy and her social media accounts via her website. And don’t forget to check out the launch of The Low Road.

Is there anything else you’d like to know about Claire Duffy?