Candy Korman, a freelance writer based in New York City, caught my eye when I realized we share a love for the works of Edgar Allan Poe. I was instantly drawn in by her approach of updating classic monsters for today’s readers. Hopefully, this author interview will make a monster fan out of you!

POED is the third ebook in my Candy’s Monsters series. It’s a contemporary gothic inspired by Edgar Allan Poe’s scariest stories. In the series, I’m creating original works that use familiar horror classics as starting points. In POED, I’m drawing upon the Poe stories that are part of our cultural consciousness (“The Cask of Amontillado,” “The Black Cat,” “The Oblong Box,” “The Pit and the Pendulum,” etc.). I’ve taken familiar Poe images and ideas and run with them, creating an entirely new story set in The Usher Institute for the Study of Criminal Psychopathology. I’m afraid to say too much about the plot as, like most of Poe’s best stories, my novella is a delicate house of cards. Blow on it too hard and the pieces go flying! 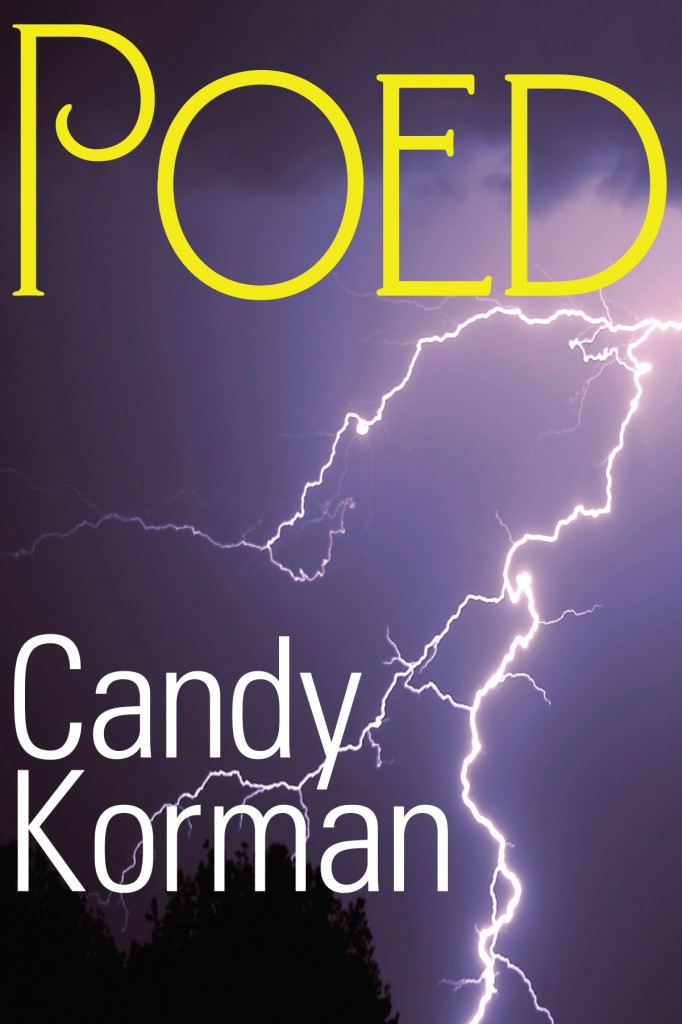 2. Tell us a little bit about what motivates or inspires your writing

I cannot remember a time when I didn’t want to be a writer. Stories and storytelling are in my genes. Most of my first memories revolve around my father reading bedtime stories or the tales I created to entertain my friends. Writing/Creating stories is like breathing. It’s that essential. I’m not sure what role artists and other writers play in our society; I just know that this is what I must do.

This is impossible to answer. At different points I’ve looked toward different authors for inspiration. I’ll mention one, because I think other writers will relate to this experience. A long time ago I found a copy of J. M. Barrie’s Peter Pan at a yard sale in New Hampshire. The edition was illustrated with stills from an early silent film version and I adored the book as an art object as well as a story. Barrie’s Peter Pan is about individuation and identity — it’s a really amazing story. It’s one of many books that hover in my imagination while I’m writing. Many writers have influenced me — from F. Scott Fitzgerald to Ruth Rendell. 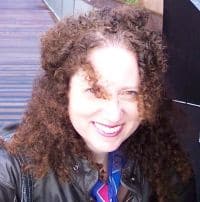 My blog is called Candy’s Monsters. Visitors to my blog will find my “Monster Meditations” — contemplations of all things MONSTROUS and a little about the process of writing. I’m in the midst of updating my freelance writing website, Sweetcopy where I post short stories each month. In 2013, it will be a blog about ebooks, social media and issues related to freelance writing. 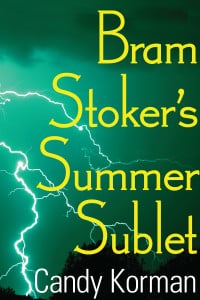 As of right now, I’m in the indie, electronic-only category. I hope to get a conventional publishing opportunity in the future. Grouping a few of my Candy’s Monsters novellas into a hard copy book seems like a good idea.

I’m a non-techie and there’s no choice — I have to get a professional to format my manuscripts. My covers have been done by a designer friend using photos that I’ve purchased as I think it’s important to support other artists and to respect their intellectual property rights.

I wish I had a concrete plan to offer other writers, but I’m still in the experimental stage. I’ve advertised on one blog, tweeted, blogged and employed all sorts of strategies, but I’m at a loss when it comes to the “recipe for success.” I did a FREE for three days promotion, but my three days were dominated by hurricane Sandy so my ability to promote the offer was hampered. I did what I could, but I did not get the huge number of downloads that free offers usually yield.

I studied history at New York University. History is a good background for a writer as it trains you to create stories out of bits and pieces. I have attended a number of writers’ conferences. Some were inspiring and others were frustrating, but this may have more to do with me than with the conference content. I think the best way to explain this is to tell a story.

I was at a mystery conference and attended a panel discussion where the experts included editors from major publishers of short story magazines and collections. When one was asked if there was a subject that was taboo, she replied that she had two taboos for mysteries: killing cats and the Holocaust. I skipped the next session and parked myself with my notebook at the bar in the hotel lobby where I wrote a murder mystery set in the Warsaw Ghetto.

After I drafted the story, I ordered a martini (I’m a wine drinker so this was a heavy duty drink for me) and watched the escalator for my mother with whom I was attending the conference. Little did I know, but she’d taken the elevator upstairs to our room. By the time we connected, I was drunk and totally goofy. My mom was angry and hungry for dinner. The story worked, but a murder in the context of the Holocaust is a terrible idea. I wrote it as an exercise. In some ways I’m a contrary personality. I wanted to test the editor’s rules, push her envelope until it broke. I pushed, broke it and then went back to writing better stories.

I know that I’m unusual in this respect. I tired a critique group but too many of the members were amateurs, indulging fantasies of glamorous success. I was frustrated. A writer recently approached me to be writing buddies, but then she failed to send me any pages, so I’m doubtful about the relationship.

Fortunately, within my family and personal social circle, I have solid proofreaders and fabulous readers! My literary agent is a stalwart supporter with a keen, critical eye but she is only one — the last one — of my readers. It’s great having honest/critical friends! For POED my friend Eric, from the Netherlands, gave me some amazing notes. I made the changes he suggested and the book was almost done. I thought I’d have two or three more rewrites, but all it needed was a few tweeks and some copyediting for typos. His observations were brilliant and I took everything he said seriously.

Knowing who to listen to is critical.

Right now I’m in the early stages of the next Candy’s Monster. I’m also planning to e-publish a few short, cozy mysteries set in 1924 as an ebook. I think readers will enjoy my softer side — with flappers, Gershwin musicals, gangsters and cocktails at speakeasy bars. I wrote a science fiction/fantasy story that will be published in one of the Time Yarns series of ebooks. All the stories had to involve cats and time travel. It was a fun challenge.

There’s also a mystery novel badly in need of a rewrite. I may get it right this time! 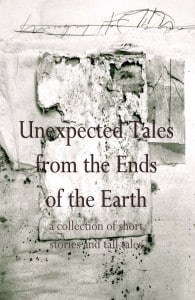 The first Candy’s Monsters novella is entitled The Mary Shelley Game. It’s a mystery inspired by Mary Shelley’s masterpiece, Frankenstein. The second Monster is Bram Stoker’s Summer Sublet. My Dracula is a dark comedy, set in contemporary New York City. I have seven short stories in a Mardibooks collection. The other authors are from Great Britain, India, Hungary, etc. It was fun representing the U.S. in a World Lit book — Unexpected Tales from the Ends of the Earth.

You can connect with Candy Korman on the Candy’s Monsters website.

Is there anything else you’d like to know about Candy Korman?